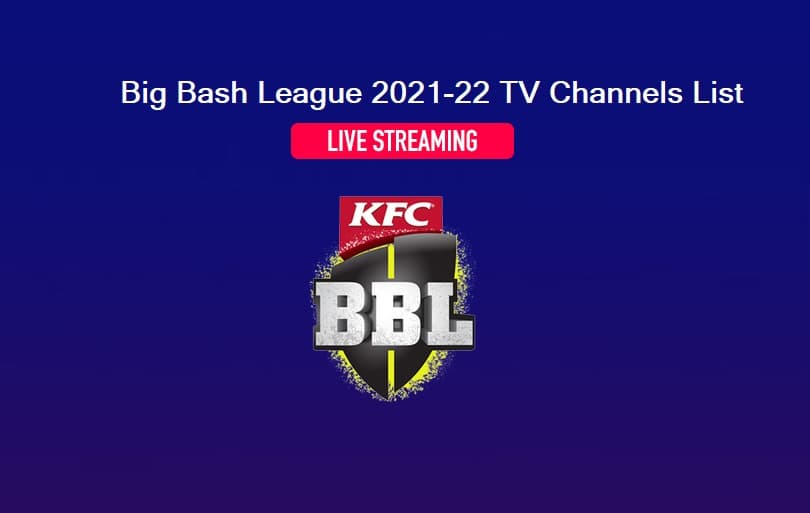 In the upcoming season of BBL total of 8 teams will take part. Top Five teams will advance to the playoffs of Big Bash League 2021-22. While Sydney Sixers is the defending champions of the Big Bash League. They defeated Perth Scorchers in the previous season’s finals and win the second consecutive BBL title. Perth Scorchers and Sydney Sixers are the most successful team of BBL with 3 titles each. Check out here the full Schedule of BBL 2021-22.