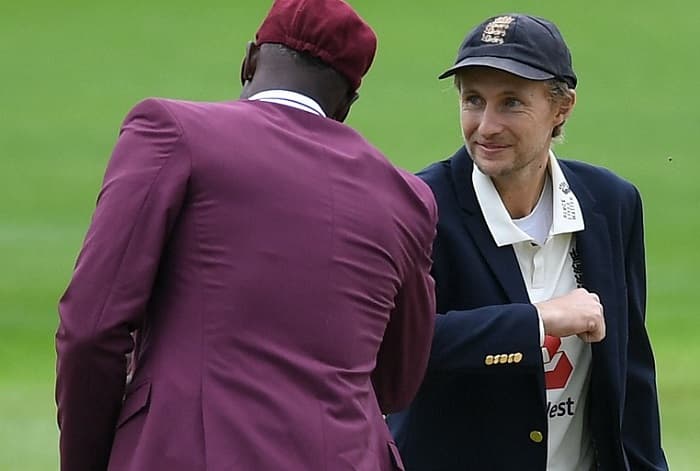 All five matches in Barbados will be played across a nine-day period from January 22 to January 30, including two consecutive weekends of back-to-back T20 cricket.

They both team try their best and play for the right to lift the newly inaugurated Richards-Botham Trophy.

England tour of West Indies is starting in 2022 and cricket fans of both countries want to enjoy this series.

Cricket fans can enjoy this match on Star Sports Network which is an official partner of ICC for every match.

Apart from this match is also available on Sky Sports Cricket and Main Event.

Sky Sports subscribers will be able to watch the match online via the website or Sky Go app.

Live streaming of this match is also available on Disney+Hotstar.

In Test format they both total play 160 matches where England won 51 and West Indies 58.

They both have a 51 draw match.

Short form of Cricket they play 18 matches where England won 7 and WI 11.

Squads of England and West Indies

Till today Squad of both teams for the England tour of West Indies 2022 is not announced, but the day Playing XI is announced we update you on SportsUnfold.

India South Africa tour is in danger may be get canceled, African Cricket Board take this step