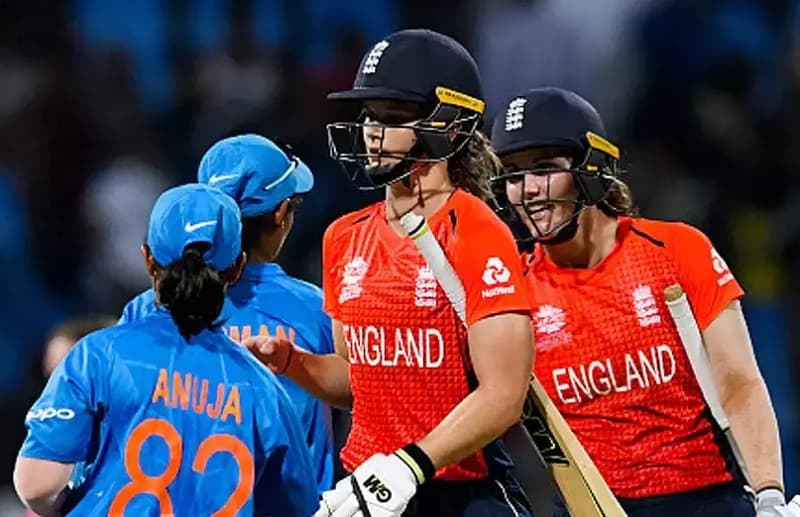 Indian Women’s Cricket team is all set to tour England in the next ODI and T20I matches. Team India is all poised to take it over England this month-end. Matches of the tournament will be starting this June. Check Where to watch England vs India Women 2021 Live Streaming, Time Table, Team Squads.

Team India and team England will be facing each other after a really long period of time. There are going to be the mixtures of ODI and Test Series scheduled from June 27.

The team will be playing the test from June 16 to 19 and the series will be commencing from June 27. On the other hand, Indian men’s cricket is also set to take over England.

Both the teams will be playing the test matches after a period of 7 years. The match will be taking place from June 16 and continue till June 19.

Where To Watch England vs India Women 2021 Live Streaming?

The ODI series will be live telecast on the Sony Ten1. You can also enjoy the live streaming of the matches on the digital platform Sony Liv app.

In UK the matches will be live telecasting on the Sky Sports.