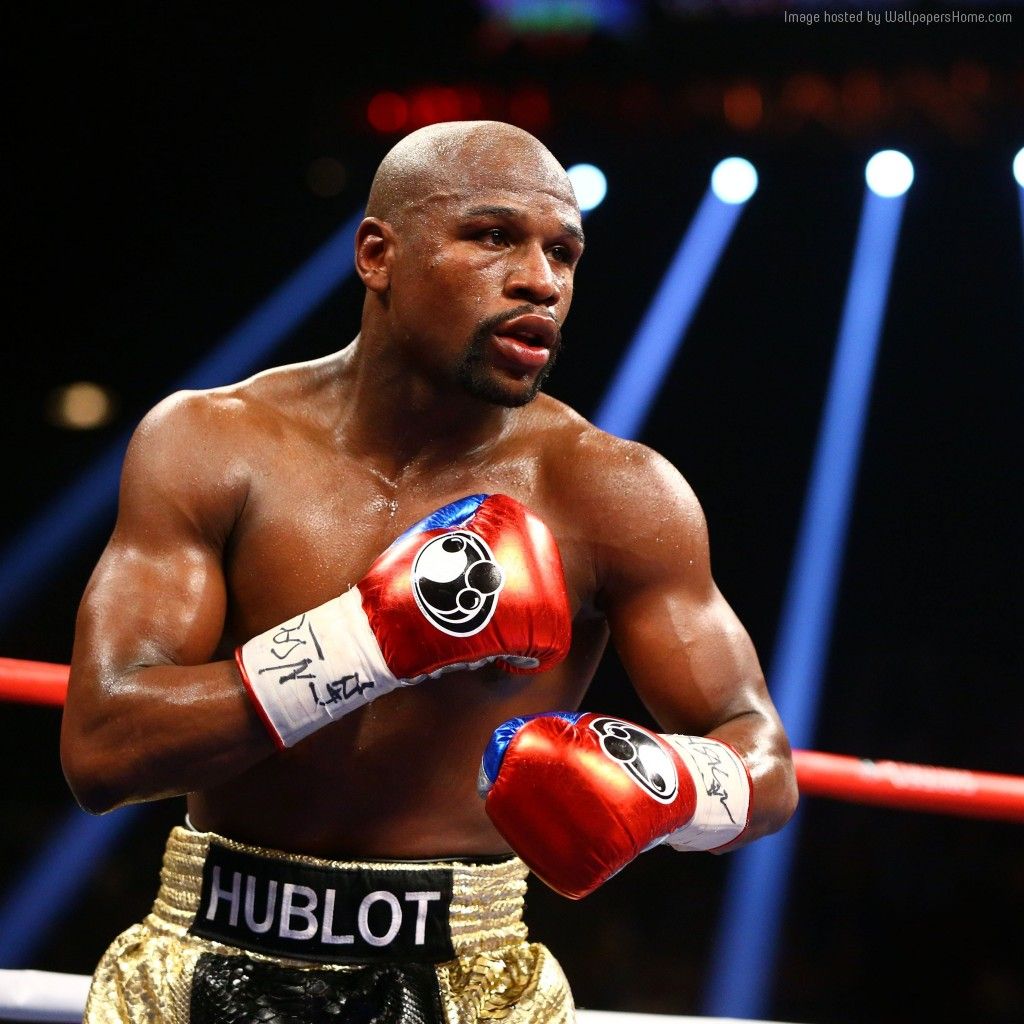 Floyd Joy Mayweather Jr. – Everything you need to know .The 44-year-old professional American boxer is known as one of the best pound-for-pound fighters of his generation. Boxing runs into his veins, and throughout his life, he gave everything to the sport. His career graph completely justifies his strength, hard work, passion, and sacrifices. The superstar has many feathers in his hat, people call him Pretty boy, TBE- The Best Ever, Money Mayweather.

He got his boxing from his family, he won golden gloves in 1993 and has an amateur career record. He participated and won a bronze medal in the Atlanta Olympics in the featherweight division. He won against Roberto Apodaca the same year, his winning streak continued till 1998. After 14 fights, his training was taken by his father which enhanced his skills. He won WBC super featherweight against world no. 1. He is also the first US Olympian to win a world title and defended his world titles for a long time. He also managed to take his winning streak for the first time in a long time.

He was born in the Boxers family in Michigan. His father Floyd Mayweather Sr, uncles Jeff Mayweather and Roger Mayweather were boxers and also trained him during different phases of his career. Throughout his career, he was surrounded by many controversies. He is married and has 2 sons and daughters. His sons named Koraun Mayweather and Zoin Shamaree Mayweather and daughters named Iyanna Mayweather, and Jirah Mayweather respectively. He has a collection of luxury cars and an estimated net worth of $400 Million.