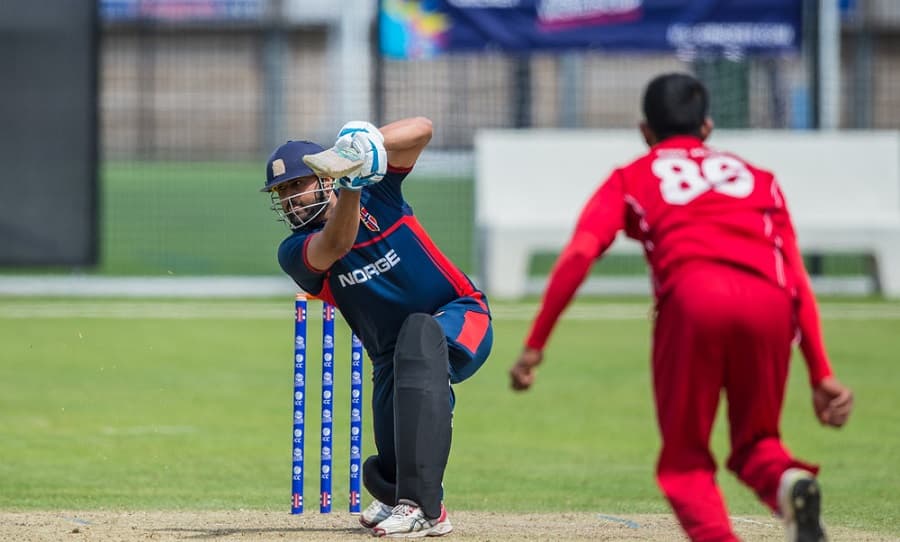 Germany is all set to take over France and Norway in the next Tri-series of T20I. The matches of the series are have already started to roll out from August 5, 2021. The matches of the tournament will be starting from Bayer Uerdingen Cricket Ground, Krefeld in Germany. Check Germany T20 Tri-Series 2021 Live Streaming, Full Schedule, Team Squad.

The series will be rolling out the matches till August 8, 2021. The format of the matches will be in the robin round format in the T20I series. The players from the European Cricket Series (ECS) will be giving their best games representing various sides.

The other nation that was going to be a part of the series is Spain in the quadrangular. However, the nation withdrew its name form the series due to Covid-19 travel restrictions. Germany is all set to host the other two nations for the series.

There are going to be three sides and they will be facing each other face to ace for the series.

All the matches will be taking place at a single venue that is the Bayer Uerdingen Cricket Ground. Check out all the matches for the series the fixtures and schedule here.

However, fans of the series can enjoy the series on the FanCode app. The matches will be streaming live on the official website of the channel too.

The matches will be streaming live in United Kingdom on the Sky Sports, BT Sports TV, Sky Go.

India Women tour of Australia 2021 Schedule, Team Squads, and where to Watch Live?