How to Watch The Hundred Mens Competition 2021 Live on TV and Online? 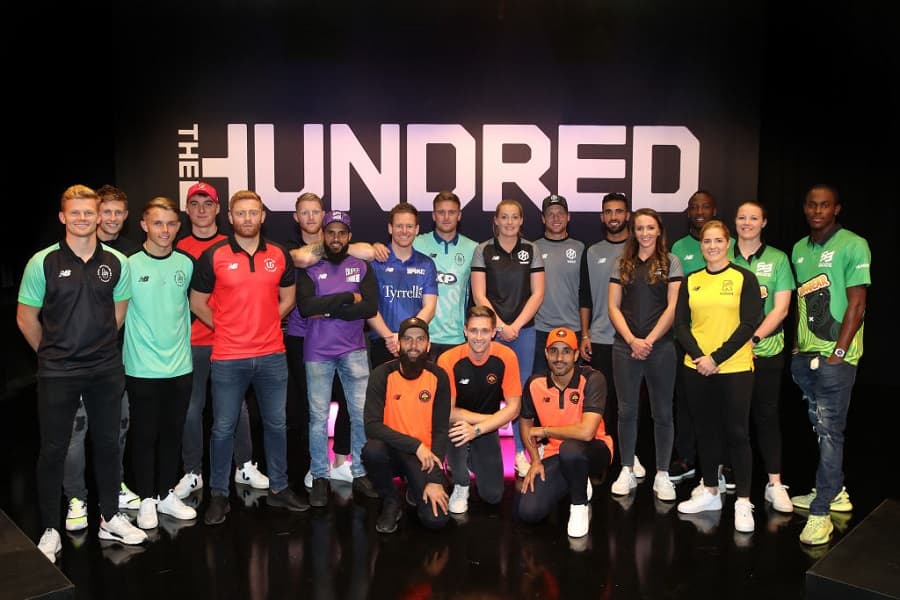 All 8 teams are set for the tournament where the administration for the league is with England and Wales Cricket Board. The matches are starting at different venues in England starting this July.

Check out more details about the streaming of the matches on television screens and other platforms.

The matches will not be telecasting on any of the channels in India. Fans of cricket from India can enjoy the streaming of the matches on the digital platform. The platform that will be streaming all the matches of the tournament live is the FanCode app.

All you have to do is download the app and register pay for the match and enjoy the streaming.

South Africa and Sub-Saharan Africa will be streaming the matches live on SuperSport.

Take a Look at the Commentators for The Hundred