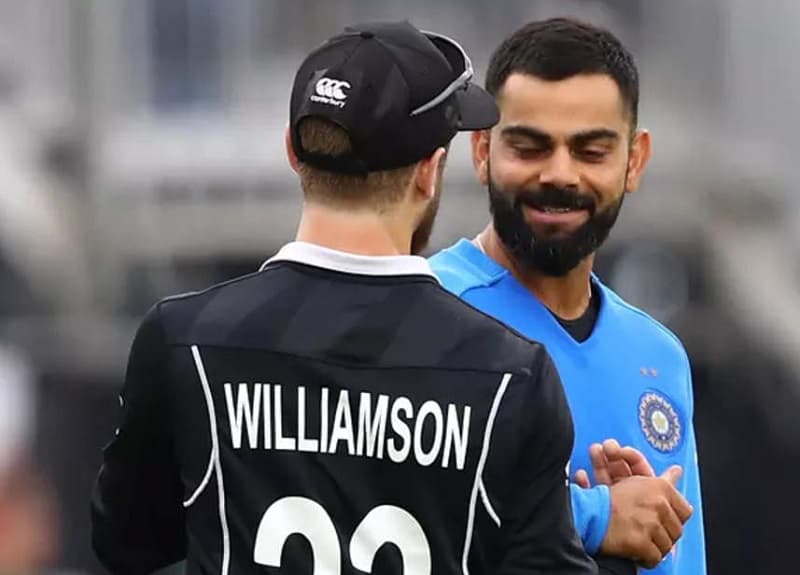 In Cricket each is day is reserved for the game as we know the ongoing T20 world cup is going on, after that the New Zealand tour of India is starting from 17 November 2021. So Check Here Where to Watch India vs New Zealand Live Streaming 2021, Playing11, Also Check TV Rights Details.

Its match fixture is released, the squad is not announced, in this tournament, India is hosting 2 Test matches and 3 T20, this tournament is happening after 2016.

In this article, we tell you fixture and live streaming, tv rights of this tournament.

Fixture and Venues of India and New Zealand match

All matches are played in different venues like Jaipur, Kolkata, Ranchi, Mumbai, and Kanpur. in Fixture let’s start with the T20 series.

Tournament of India and NZ is broadcasted on Jio TV, Disney+Hotstar and in TV it is available on Star Network these rights are given by BCCI.

The match is available in different languages like Hindi, English, Tamil, and Telugu.

Till now India and NZ play 22 series against each other, 11 matches are won by IND.

In ODI they both play 110 matches against each other where India won 55 and NZ win 49 matches.

Let’s talk about the T20 series they both are giving tight fights to each other. 16 matches are totally played in these two teams where IND wins 8 and the same with NZ.

Squad and sponsor of India and New Zealand Match

Till now a squad of this tournament is not announced, so for this stay connected with our site SportsUnfold.

BYJU is a team sponsor in this tournament.

Paytm is the title sponsor.

MPL sports is the kit sponsor.

Ambuja Cement, Dream11 and Hyundai is official partner of this tournament.