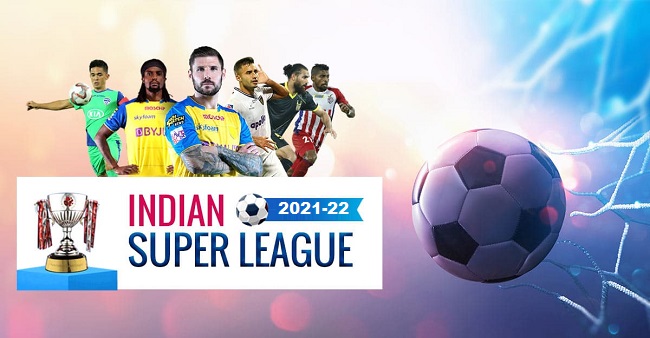 The 2021-22 season of the Indian super league (ISL) started on November 19. The tournament starts with an ATK Mohun Bagan vs Kerala Blasters clash at the Fatorda Stadium in Margao, Goa. The fears of a possible third wave of the COVID 19 is still lurking around. The organizers of the league have decided to conduct the tournament in a central location behind closed doors. Check ISL Free Live Streaming 2021-22 – How to Watch Indian Super League?

But the fan engagement will be like never before with ISL, in association with the Terra Virtua platform. They have announced the launch of a series of digital collectibles. 27,500 team posters and 242,000 trading cards have already been available ahead of the 2021-22 season.

Check out the information on the teams and the streaming details of the ISL.

Mumbai City FC is the defending champions. They are also the holders of League Winners Shield, having topped the points table last season. Last season, they had defeated ATK Mohon Bagan 2-1 with a 90th minute Bipin Thounaojam goal sealing the win.