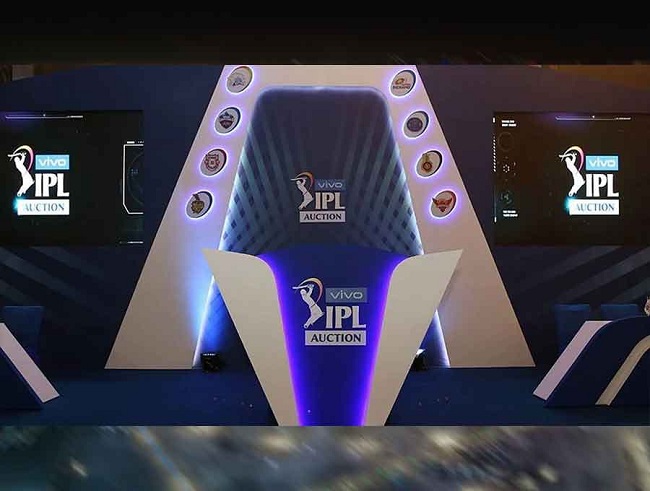 IPL 2022 is going to start from next year, preparations are going on, two new teams are included in this new season of this tournament because of which fans are more excited.

Before the start of the next season of the Indian Premier League, the biggest T20 cricket league in the cricket world, today every IPL lover is sitting by controlling their heart.

The eyes of the crazy fans of IPL are fixed on the IPL retention list to be held today. Where the names of the retention players will be announced by tonight.

This time IPL season is going to bring many changes, where instead of earlier 8 teams, 2 new teams are going to play 10 teams, so many players are going to change.

You will be able to watch the full live streaming of IPL 2022 retained players on Star Sports Network at 9.30 pm.

The BCCI has given all the teams the deadline of 30 November by noon today, all the teams will hand over the list to the BCCI. And the names of your retained players will be locked in the box.

IPL 2022 in this way retention work

If any team retain 4 players then the total cost is 42 Crore, where