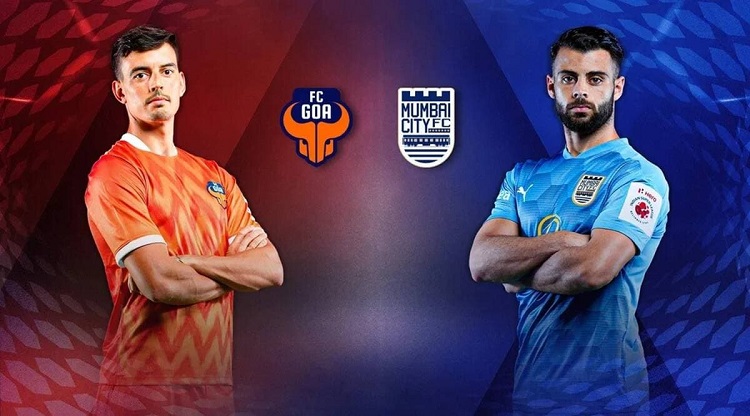 Indian Super League 4th fixture for the tournament will be rolling out where Mumbai City FC will be taking it over the Goa FC. It is going to be a 4th match that is all set to take place on November 22, 2021. Check Mumbai City Vs Goa FC Prediction.

The fixture will be rolling out at the Fatorda Stadium at 07:30 PM. It is going to be the first fixture of both the teams in the tournament.

Mumbai City FC will be pulling horns over the Goa FC in the upcoming match of the tournament. It is going to be the 4th fixture of the league that is all set to roll out the fixture this evening.

Mumbai City FC is the current defending champions of the tournament. Looking at the gameplay of both the teams in the previous season it is predicted that the team making it to win the series will be Mumbai City FC.

Winner Prediction is on the basis of analysis whereas final results will be out after the matches this evening.

Mumbai City FC and Goa FC have been against each other 18 times. They played in a total of 18 matches together. Mumbai has won 6 fixtures out of which and lost 7. 5 fixtures between both clubs have been tied.

The lineup for the fixture will be out right before the match. We will soon be updating you with the lineup details till then make sure to stay tuned with us.

The live streaming will also be available on the digital platform in India that is Disney+ Hotstar.

Jio subscribers can also enjoy the streaming of the matches on the Jio TV app.