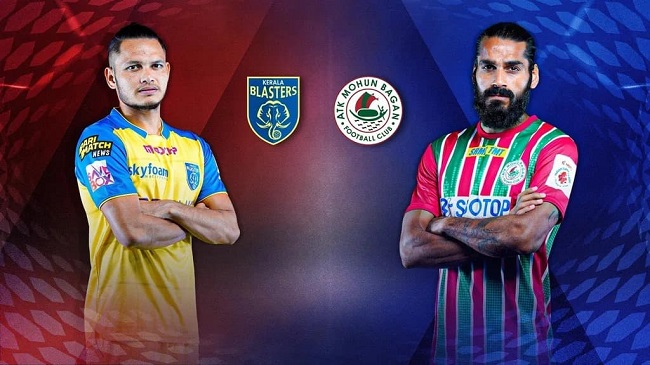 Jamshedpur Fc will be taking it over the ATK Mohun Bagan in the upcoming professional football match. It is going to be another match of the Indian Super League. Check Jamshedpur vs ATK Mohun Bagan 19th Match Prediction.

Jamshedpur FC vs ATK Mohun Bagan is all set to roll out with the matches on December 06, 2021. The matches will be rolling out at 07:30 PM.

ATK Mohun Bagan had played in a total of 3 matches where they are the winners for 2 matches and have 1 fixture. The team is in the 4th position on the table where there are 6 points.

Jamshedpur FC is on position 5 of the points table. They have played in a total of 3 matches and are winner for 1 match. Their 2 matches are a draw with 5 points.

The matches for the league are rolling out. Looking at the game it is predicted that the team making it to win the series is the ATK Mohun Bagan.

The winner prediction is on the basis of analysis and the final results for the Jamshedpur vs ATK Mohun Bagan will be out after the match.

Jamshedpur will be taking it over the ATK Mohun Bagan in the Upcoming match for the evening. There are in total of 6 matches both the teams played. ATK is the winner of 3 matches whereas Jamshedpur is the winner for 1 match.

The live streaming rights for the league are with the Star Sports Network. The matches will be streaming live on the Disney+ Hotstar.

Jio Subscribers can also enjoy the streaming for the matches on the JIO TV.