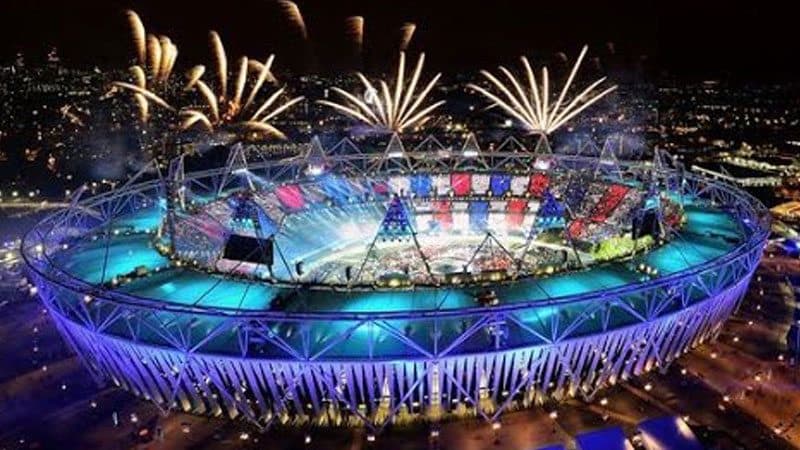 Kashmir Premier League is a professional Twenty20 cricket league founded in 2021, the league consists of six teams whereas the five-team is going to representing the cities in Azad Kashmir, with one team representing overseas Kashmiris they all are set for their first season. So check KPL Opening Ceremony Live Streaming.

Kashmir Premier League 2021 will live stream from Muzaffarabad Cricket Stadium and it is going to be telecast on 6th August 2021 on Geo Super Channel and they have also officially released their logo as “Khelo Azadi Say” and as mention above there are going to be six teams and the top 2 teams qualifying to play the final round. So now let’s check out the complete details about Kashmir Premier League 2021 Opening Ceremony Live Streaming, Date Time And Schedule, Venue.

All the Kashmir fans can watch the live coverage of Muzaffarabad cricket stadium and it is also going to stream on Geo Super live streaming which will cover all the live. The opening ceremony will start at the local time 06:30 PM IST on Friday, 6th August 2021.

In Pakistan, it is one of the popular telecasting channels for cricket for the International, Domestic, and T20 leagues that are played all around. Also, the Ten Sports channel is a sports channel part of the Sony Television network where you can watch all the live matches.

The live telecast will of Kasmir Premier League 2021 will be done on PTV Sports, Ten Sports, and Geo Super, you can also catch the live online streaming on Goonj App, PTV Sports App, BSports Pakistan, PTCL Smart App. You can download or visit the official website to enjoy your live streaming or in some app, you may require some small subscription so that you can enjoy all your matches.

All Indian fans you can watch the T20 series on Encode and on the official Youtube channel it is not going to be telecast on the television network you can catch the online streaming and you can follow on the official website of Twitter and Instagram to be updated about the recent news.

As mention above there are going to be six teams participating in the Premier League, they will compete for the 10 major days the event was scheduled from 1st April to 10th April 2021. Let’s check below the six teams;

The Kashmir Premier League is all set to prove in the first season itself as they have been waiting for this opportunity for a long time and now it’s their time to shine. They have worked hard and they will all give all their best performance. As the team has some strong players so we wish them all the best for their matches. And stay tuned with us to get all the latest updates.