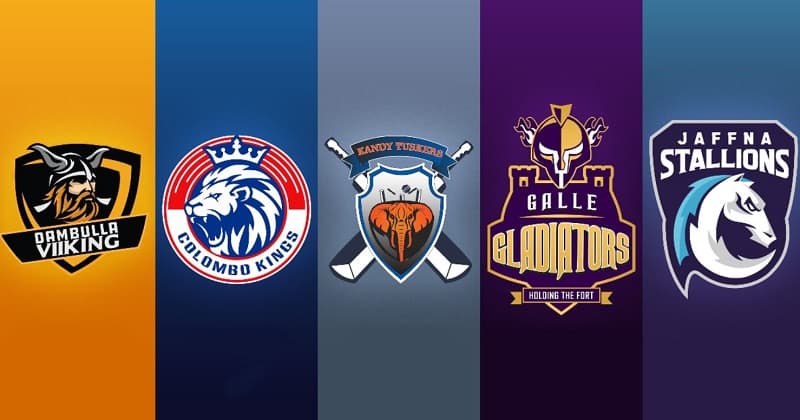 Season 1 of the league was a huge success and all the matches went well under the bio-bubble created. Lanka League will soon launch season 2 of cricket.

Check out the auction date, time, venue, where to watch live details here on this page.

The official auction date of the league is yet to be announced. The Sri Lanka Cricket board will soon be announcing the official dates of the tournament.

The auction will be taking place soon. We will soon be announcing the official date here on this after the confirmation from the sources. Till then make sure to stick around this space.

All the matches of the league will be taking place at a single venue this season. Considering the Covid-19 situation in the country boards decide to conduct matches at one location.

Lanka Premier League 2021 will be taking place at the Mahinda Rajapaksha International Cricket Stadium in Hambantota.

In the upcoming season of the Lanka Premier League total of Five Teams will feature. While these five teams are based in five different cities based in Sri Lanka. Lanka Premier League features Sri Lankan Cricketers as well as Foreign Cricketers. LPL is one of the most popular Twenty20 Cricket leagues in Sri Lanka. Sri Lanka Cricket is now looking forward to the second edition of LPL.  This season of the tournament will be having not five but six teams.

Where to Watch Live Streaming?

The fans of the Lanka Premier can enjoy the telecasting of the matches Live on the official broadcasters of the leagues. Fans from Indian can watch matches on Sony Six. You can also enjoy telecasting on the digital platform Sony Live app.