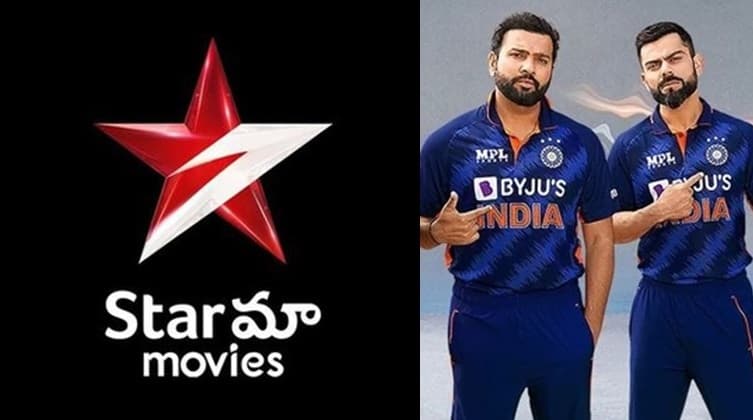 It is going to be the Twenty20 International cricket format of the matches and all the 16 participating teams are set for the matches. There are going to be a total of 45 matches rolling out.

Check out more details about the ICC World Cup T20 2021 on Maa Movies in Telugu language and channel number details here on this page. Also, check out the team squads and India scheduled for the cup.

ICC T20 World Cup will be streaming all the matches for the league on the official broadcasting partners of the league.

The live coverage rights for the league are with Star Sports Network in India. However, the tournament will also be streaming in various regional languages in India.

Maa Movies will be streaming the tournament only on Sundays. You can contact your DTH service providers and get the channel subscription on your television.

Maa Movies is a popular television channel where the channel changed its name to Star Maa Movies in 2017.

Here is the channel number for Maa Movies on various DTH service providers.

The schedule for the Indian cricket team is out now. Here is a list of all the fixtures for the season of the league.

Why Umar Akmal leaves Pakistan to play cricket in California

Prediction of Semi-finals, Who will be reached in ICC T20 World Cup 2021 Semi-finals?