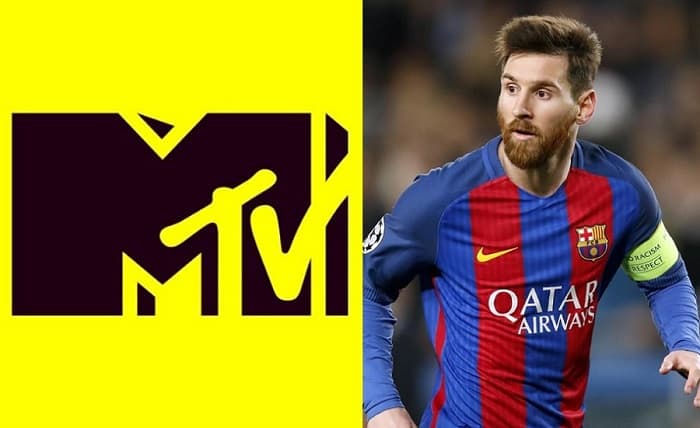 La Liga will be rolling out the matches for season 91 from August 13, where the opening of the event will take place. It is a Spain football tournament on a professional level that will be streaming the matches live worldwide. How to Watch MTV India Live Streaming schedule for La Liga 2021-22 Matches in India.

The top goal scorer of the league is Lionel Messi which is 474 whereas the most appearances are of Andoni Zubizarreta that is 622.

The matches will be streaming live in India on the television channel and the digital platform. Check out this page for more details about the streaming of the La Liga 2021/ 22 matches.

Also, look at the fixtures for La Liga 2021/22 for August list here on this page.

The matches for the season will be streaming on the youth channel MTV India. The tournament will be rolling out all the matches live.

To enjoy the telecast all you have to do is contact your service provider and subscribe to MTV India on monthly basis.

The channel will be available for streaming on various service providers like Tata Sky, Airtel, Videocon d2h, Sun direct, and many more

The fixtures list for the August and September for La Liga 2021-22 are here. Check out the details here.

MTV India is a popular youth channel in India where it broadcast shows context, especially for the youth. The broadcasting area for the channel is India and Bangladesh. It is owned by Viacom 18.

The channel features show based on the youth of India, music, and various singing shows. The popular singing show Hustle is a telecast of MTV India where they provide a platform for the rappers.

The other shows on the channels are MTV Spiltsvilla where it is a find of the love, MTV Love School where you can improve your love bond. MTV Roadies is a popular show where it is all about your strength.

There are musical shows like coke studio and many more.

how to watch Bundesliga 2021-22 live streaming on fanCode in India?