New Zealand tour of Pakistan 2021 Schedule, Squad (Sep 17 – 03): Where to Watch Live On TV and Streaming online in India? 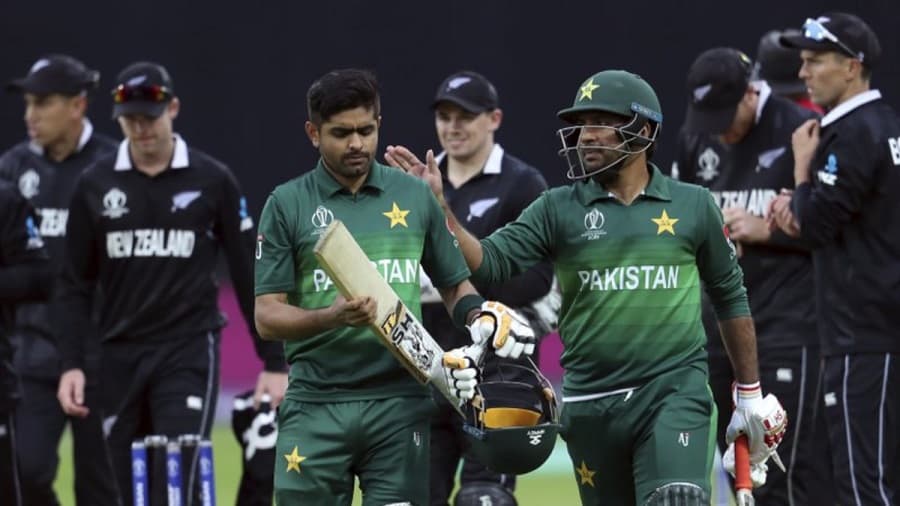 New Zealand is all set to tour Pakistan in the upcoming series where they will be playing 3ODIs and 5T20I matches. The league will be starting to roll out the matches from September 17, 2021, here as the matches will be at 02:30 PM as per the IST. Check Pakistan vs New Zealand Live Streaming 2021, PAK vs NZ Match Schedule.

Pakistan will host New Zealand at two venues: Rawalpindi Cricket Stadium, Rawalpindi, and Gaddafi Stadium, Lahore. The matches will be available for live streaming on the official broadcasting partners of the league.

The matches will be streaming live on the official broadcasting partners of the league. The fans of the series from India can enjoy the streaming of the matches on the Sony Six.

The live coverage of the league will be provided on the official broadcasting partners PTV Sports, Ten Sports Pakistan in Pakistan.

Caribbean nation will stream the matches on Flow Sports. Bangladesh has the official broadcasting right with the Gazi TV, Rabbitholebd. USA and Canada will be streaming the matches on Willow TV.

There are going to be 3 ODI matches and 5 T20I series matches taking place The tournament is starting on September 17, 2021.

The squad for the Pakistan team is yet to be announced. We will soon be updating you with the details of telecasting here on this page.