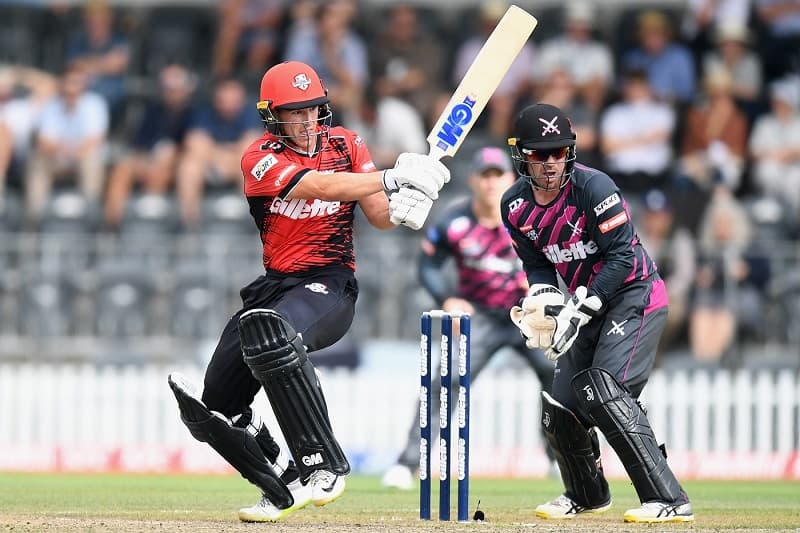 The upcoming Super Smash is going to be the seventeen season of the Men’s Super Smash Twenty20 cricket tournament of New Zealand. So now let’s check out the complete details about Super Smash 2021-22 TV Channels List And Where To Watch Live Streaming?.

The tournament consists of a double round-robin, where the top three teams will qualify for the play-offs. The good news is that all matches are going to be live streaming on various sports channels.

You can catch the following live telecast and live streaming on the following above mention details. Also, stay tuned with us to get the latest update on sports and other details.

There are going to be six teams that will be participating in the team and they are all set to face each other. All the New Zealand fans can catch the live on TV NZ1 and TVNZ Duke.

Whereas you can also catch the live streaming at any corner of your place by sitting at your home of the Fan code app where live streaming will be done. Also, Indian fans can catch it on the same app.