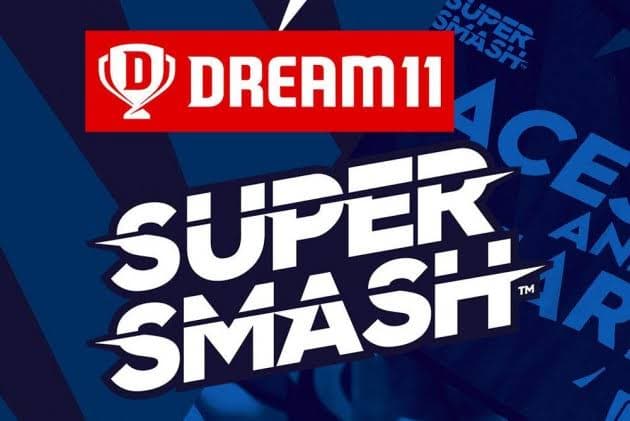 The 16th season of the Super smash tournament 2021-22 is going to start from Dec. This domestic league is all set to schedule in New Zealand. Check Super Smash Tournament Auckland Cricket Team 2021 Players, Captain.

There are a total of 6 teams Central Districts, Canterbury, Northern Districts, Otago, Wellington, and Auckland. In all these Auckland is the only team which won most of its awards.

Dream 11 is the title sponsor of this tournament till 2026.

In the 2018-19 session this tournament start alongside Women’s Super Smash. Just like every country has its domestic tournament.

In this article, we tell you about Auckland team players, captain, live streaming of this tournament, and their records.

Robbert O’Donnell is captain of the Auckland team.

Total 6 teams are participating in this league it is scheduled in 9 venues that are like this.

The Schedule of this league is not announced, yet but in the upcoming days, it must be out so after that we update all information on our site.

In three matches no result came out.