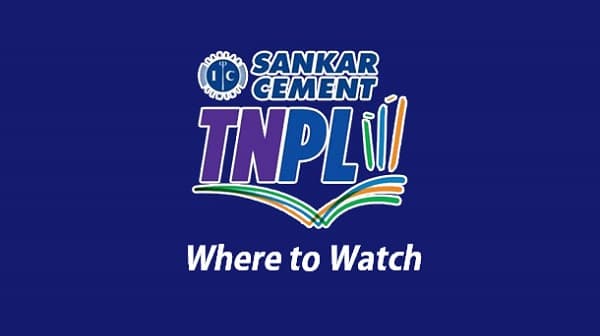 TNPL 2021 Live Where to watch free: The Upcoming Seasons of the Tamil Nadu Premier League will be its Fifth Edition of the Tournament. Tamil Nadu Premier League Season 5 will kick off from 19th July 2021 while the Final Match will play on 15th August. Total 32 matches will be played in TNPL 2021. Whereas the completed Schedule of the Tournament will be played in Four Different Venues. The Venues Are Salem Cricket Foundation Stadium, Coimbatore, Tirunelveli, Dindigul.

TNPL 2021 Live Where to watch Free and TV Channels List