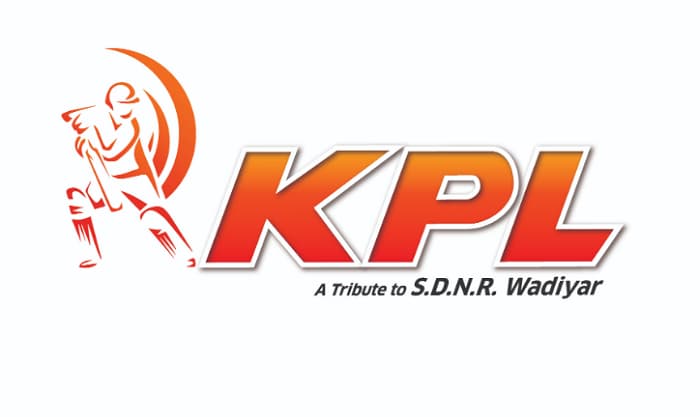 Karnataka Premier League is the Indian Domestic Twenty20 Cricket League. It is one of the most entertaining and thrilling Competitions. The Upcoming Season of the Karnataka Premier League will be its 9th Edition of the Tournament. So the First Season of the Tournament Held in the year 2009/2010. Indian Domestic T20 League coming with New Season in 2021-22. Check KPL 2021-22 TV Channels List, Where to Watch Live Streaming Online?

Hubli Tigers are the defending Champions of the Karnataka Premier League. In the Previous Season Finals Hubli Tigers vs Bellary Tuskers Faced Each other. Hubli Tigers Defeated Bellary Tuskers by 8 Runs and Win their Maiden Title. Aditya Sommanna awarded as Man Of the Match for His Excellent Performance in the Finals. He Scores 47 Runs with Bat and Took 3 Tickets. While Krishnappa Gowtham Awarded as Man of The Series.

Star Sports Network is the official Broadcaster TV of the Karnataka Premier League. So the Indian Fans Can Catch the Telecast on Star Sports 2 in English and Star Sports 1 in Kannada. The digital TV Score will kick off at 7:00 PM. So Cricket Fans make sure you catch the telecast on Time.

Whereas Digital TV is also available. Cricket fans need to have a Subscription and Internet connection to watch TV Score. Hotstar Will provide you with Digital TV in Indian. Stay Tuned with us to catch more updated information relating to Karnataka Premier League.

Bijapur Bulls is the most successful team in Karnataka Premier League. Whereas they win Two Tiles of KPL in 15-16 and 18-19. They Defeated Hubli Tigers in 15-16 and Bellary Tuskers in 18-19 Finals. While after 2010-2011 Season Tournament was not played for Three Consecutive Years. Then again Karnataka Premier League Start Tournament form 2014-2015 Season.

In the Previous Season to Seven teams took part in the League. So it is likely to Play Seven Teams in the Upcoming Season of KPL. All these teams are based in different cities of Karnataka. KPL is one of the most popular twenty20 Cricket league in India, So Fans are waiting for the Upcoming Season to Kickoff.