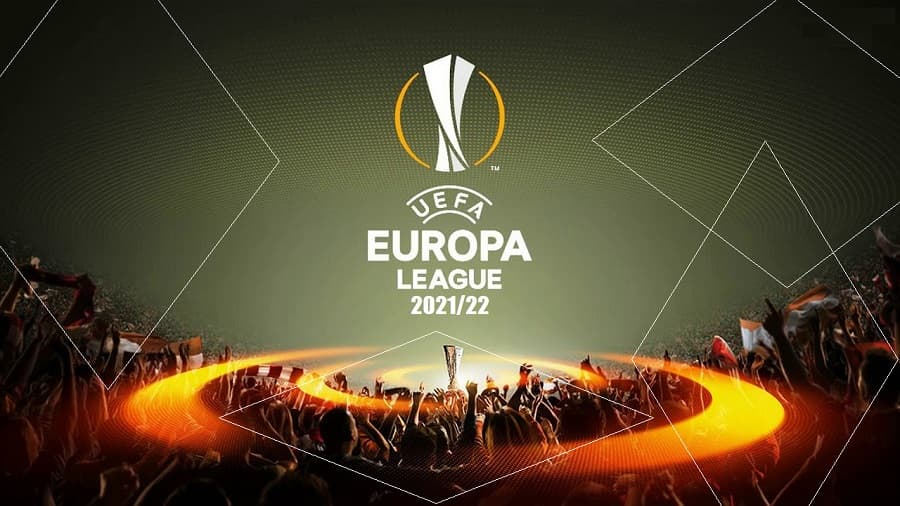 Europa League 2021/22 will be starting with the 51st season of the league from September 16, 2021. The professional European league will be telecasting the matches till May 18, 2022. The tournament taking place under the organization of the UEFA. Check out Europa League 2021/22 Live Telecast & Streaming Online in India?

The finals for the season will be taking place at the Ramon Sanchez Pizjuan in Seville, Spain. The tournament is a qualifier for the UEFA Super Cup and UEFA Champions League. All the 32 teams from the group’s stage will be in the race for the title of the league.

The streaming of the matches will be available in India on the official broadcasting partners of the league. The live coverage partners for the league in India are with the Sony Pictures Network. They will be providing the live telecasting of all the matches in India.

Europa League all the matches will be telecasted live on the Sony Ten 2 channel. The channel holds all the official broadcasting rights of the league.

Sony Ten is in partnership with the Europa League till the 2021-2024 seasons. All the matches will be streaming live on the channel.