Where To Watch UEFA Champions League 2021-22 Live Streaming In India? 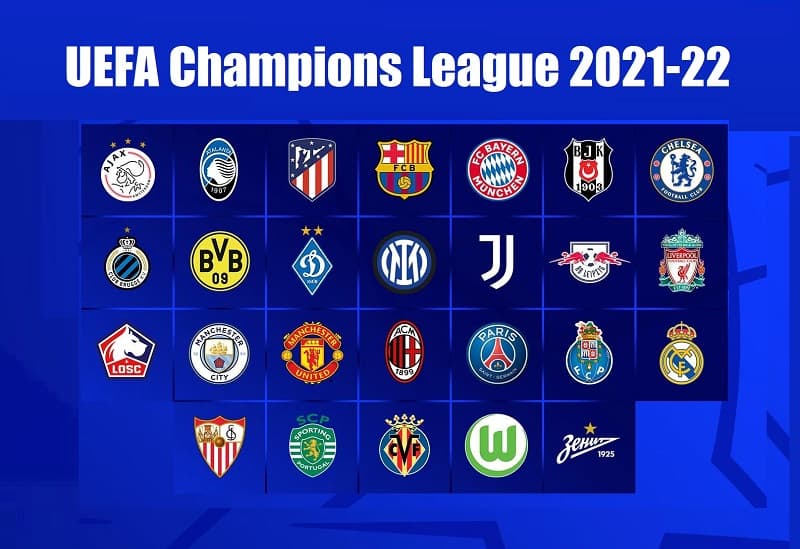 UEFA Champions league a top-tier European professional league is back with their matches this season. All the 79 participating teams are set to give their best games of the time in the season. The Matches are starting from 14 September 2021 and play until 28 May 2022. Check Where To Watch UEFA Champions League Live Streaming Matches In India 2021-22 Also, Check World Wide Broadcaster List.

UEFA is a qualifier for the UEFA Super Cup and FIFA Club World Cup. The league has huge participation of 79 teams however 32 teams reach out to the group stage. The current champions for the league are Chelsea where have their 2nd title of the season.

The most successful team in the league is Real Madrid where they have won 13 titles. The 67th season of the league is rolling out the matches.

Here is a list of all the broadcasting partners of the UEFA Champions League 2021/22 worldwide.

The entire coverage of all the events of the UEFA Champions League will be available on the official broadcasting partners of the league. It is one of the top competition at the continental levels.

The broadcasting rights for the league are sold in different packages and on a three-season basis. They are balancing the sale between free and pay television.

The matches will be streaming on the official broadcasting partners in India. The live coverage rights in India are with the Sony Pictures Networks.

The streaming will also be available for streaming on Jio TV in India.

SuperSport, Canal+ Afrique will be streaming the matches on Sub-Saharan Africa.