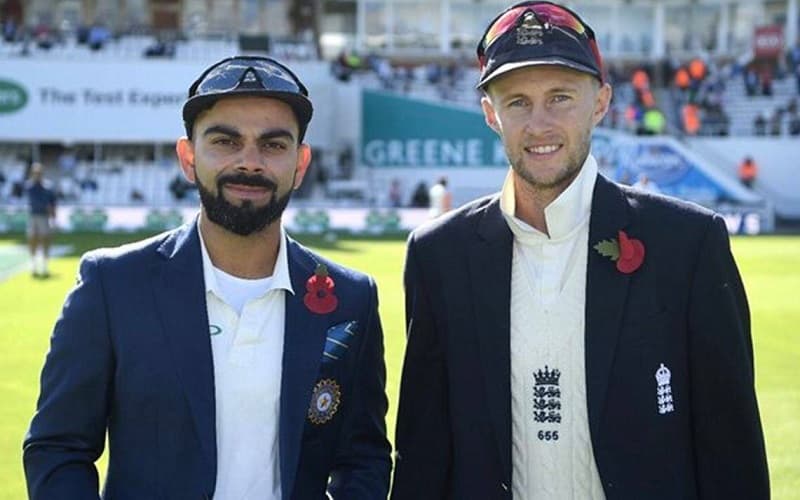 The Indian Cricket team is scheduled to Play Five test matches series against England team. The schedule of the tour will kick off from 4th August- 8th August 2021. Trent Bridge, Nottingham will host the opening match of Schedule. Virat Kohli will lead India’s side while Joe Root will lead England Squad in the upcoming schedule. Cricket fans can catch every live-action of the Series. Where to Watch England vs India Test Live Streaming free? Schedule 2021, Squad, Captain.

Which TV Channel is holding rights?

Where to Watch Live England vs India Test Live Streaming free and paid?

The Popular OTT Platform Sony Liv will provide online live streaming in India. Cricket fans can visit the official website of Sony Liv to watch live streaming. Or else you can download the official app from the Play Store or Google. It will be Paidf Live Streaming. There are no free benefits available for Sony Liv Subcitpion. You can visit Sony Liv’s official website to check Subscription plans. So Cricket fans make sure you have a subscription and access through the Internet to watch online live streaming.

Both the team faced each other 126 times in Test Cricket. England cricket team dominates India, the team won 48 Matches. While India managed to win only 29 matches. And 49 Matches resulting in Draw. The Upcoming test matches series will play at the home ground of England, and the England team has a great winning record at home ground. So it will be a great challenge for the Indian team to defeat England at their home ground.