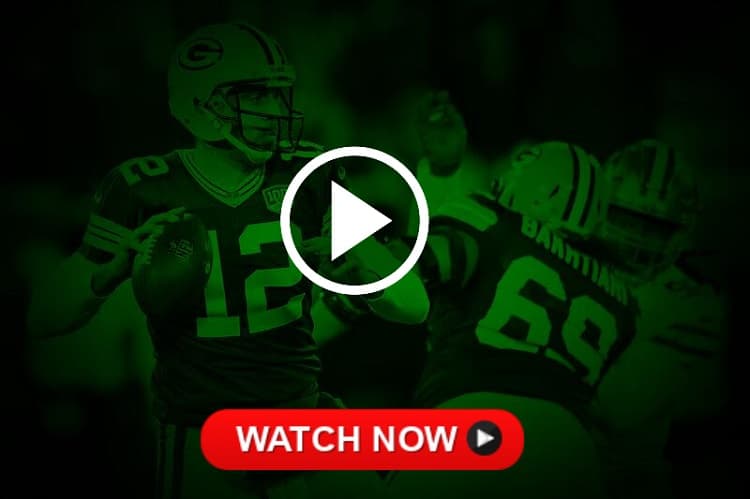 NFL is the most popular sport in America. It is back again with new excitement. With the expansion of technologies in recent years, NFL has extended its streaming option via online, cable TV, and mobile devices. Check How To Watch NFL 2021 Streams For Free, Reddit NFL Free Streams Details.

Currently, there are many options to watch NFL live online from anywhere. Check out the various ways to watch NFL.

How To Watch NFL 2021 Streams For Free

NFL games can be viewed on FOX, NBC, CBS ESPN, and the NFL Network.

If you don’t have cable, you can stream Sunday Night Football games on Peacock or find games on other streaming service providers such as YouTube, Hulu with Live TV, Fubo, or Sling.

ESPN will broadcast “Monday Night Football” for another season in 2021. Viewers will be able to stream the game on ESPN’s website and app and also by using the streaming service to watch the matches.

“Thursday Night Football” will be broadcast on three networks this year: NFL Network, Fox, and Amazon Prime Video to watch the games.

Additionally, you can stream all your local in-market games on your mobile device for free using the Yahoo Sports app or the NFL app.

The r/nflstreams subreddit was one of the most valuable resources for NFL fans around the world. Links, which were reliable for the most part, were posted for every single NFL game.

Fans were also spoiled for choice, considering they could watch NFL Redzone and NFL Network. And the best part about all of this was that the streams were completely free.

No payment, no account, just a link with a couple of pop-ups here and there.

However, the free ride came to an end when Reddit banned the page. So, why did Reddit ban one of their most popular pages?

The short answer to this question is that the subreddit was technically illegal. If you watch other sports, you probably weren’t too surprised to see Reddit make this decision.

Before the ban, the page for NBA and Soccer streams were also taken down.

The basic problem is that posting free links is a clear case of copyright infringement and leagues were starting to take notice.