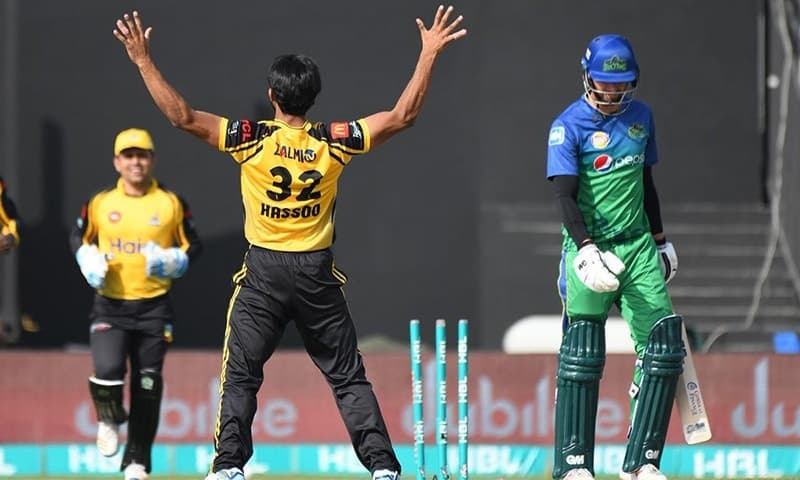 Pakistan Super League (PSL) 2021 has successfully come to an end of the league after coming across a lot of uncertainties due to covid-19. The teams making it to the finals are Multan Sultan VS Peshawar Zalmi.

Multan Sultans will be taking it over the Peshawar Zalmi in the upcoming match of the league that the finals. The tournament will be taking place on June 23, 2021.

Both the teams will be competiting with each other to make it to the winning title of the league for 2021. the match will be played at Abu Dhabi.

The team Multan Sultan will be heading under the captaincy of Mohammad Rizwan who is the wicketkeeper batter of the team.

Rilee Rossouw is the top order batter of the team. Imran Tahir is the bowler of the team with right hand bat.

Peshawar Zalmi will be heading under the captaincy of the Wahab Riaz he is the bowler in the team. The wicket keeper of the team is the Kamran Akmal. Shoaib Mallik is a part of the game who is the all rounder.

Pakistan Super League (PSL) will be telecasting the matches live in India on Sony Networks. Multan Sultans vs Peshawar Zalmi matches will be live streaming on the Sony Sports Networks.

You can also enjoy the streaming of the matches on the Sony Ten 1 SD/ HD Channels.

The matches can be enjoyed from any where on the digital platform Sony Liv app or the website.