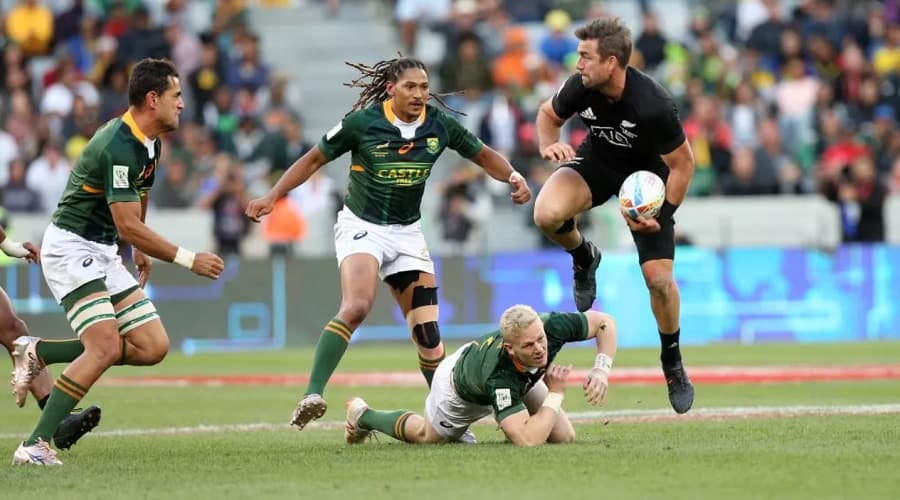 Rugby Championship is an international rugby competition that is rolling out the 18th season of the league. The tournament will be taking place till October 2, 2021. Where To Watch Rugby Championship 2021 Live Streaming Platform, TV Channels Details, Remaining Fixtures, Squads.

The live streaming of the league is available in a few of the nations. The broadcasting rights are sold to Sky Sports in New Zealand. The matches will be streaming live on the Nine Network & Stan in Australia.

The fixtures for the game are already rolling out with the matches for the season. Round 5 for the game will be taking place on September 25, 2021. Here are the details about the Rugby Championship remaining fixtures.