T20 World Cup 2021 Where to Watch Live Streaming in USA and Canada? 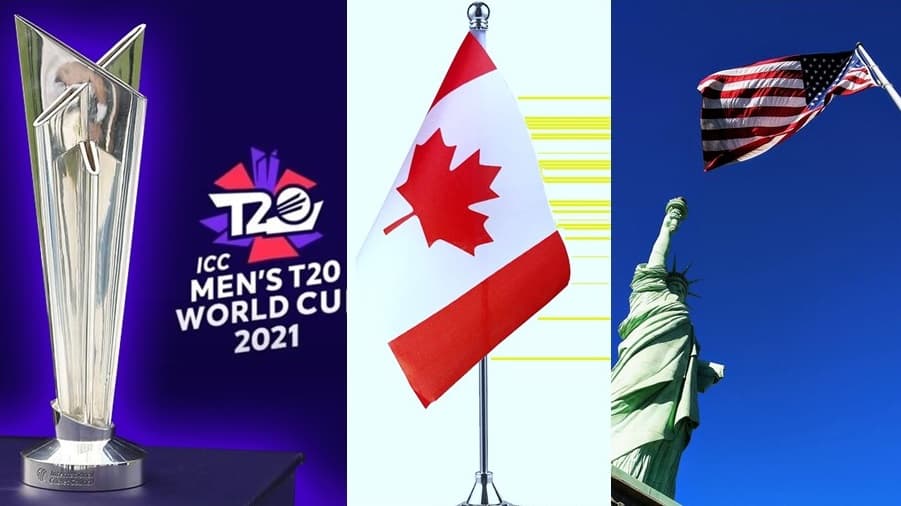 With the T20 World Cup set to start on 17th October 2021, fans around the world are getting excited. Since 2016, the competition has been halted for various reasons, the most recent reason being the COVID-19 Pandemic. Check T20 World Cup 2021 Free Live Streaming in USA and Canada.

But, cricket is set to return on an international level, starting with the T20 World Cup 2021 hosted in UAE after the tournament was shifted due to the upsurge in Covid cases in India.

Fans around the world know their ways to watch and experience the tournament. But what about the fans from Canada and the USA, especially the Indians who are eagerly waiting to watch their team lift the silver wear after 14 long years.

In Canada and the USA, cricket is not so famous. Relax, you can enjoy the T20 World Cup and can have a better experience than the others. Check out the announcement regarding the telecast of the T20 World Cup.

It’s here the most anticipated T20 WC is finally happening. Don’t miss a moment of this most exciting of all cricket tournaments with the SLING TV DESI/WILLOW CRICKET. The company will broadcast the matches live in North America.

It is owned by Disney Media and Entertainment Distribution, in partnership with ESPN Inc., a venture between The Walt Disney Company (which owns approximately 80% of the company) and Hearst Communications (which owns about 20%).

After the IPL, ESPN+ will broadcast 48 matches from the United Arab Emirates during the ICC men’s T20 World Cup 2021. And will stream ICC World Cup matches in both English and Hindi. ESPN+ is the home of hundreds of cricket matches featuring some of the biggest players and teams in the sport.