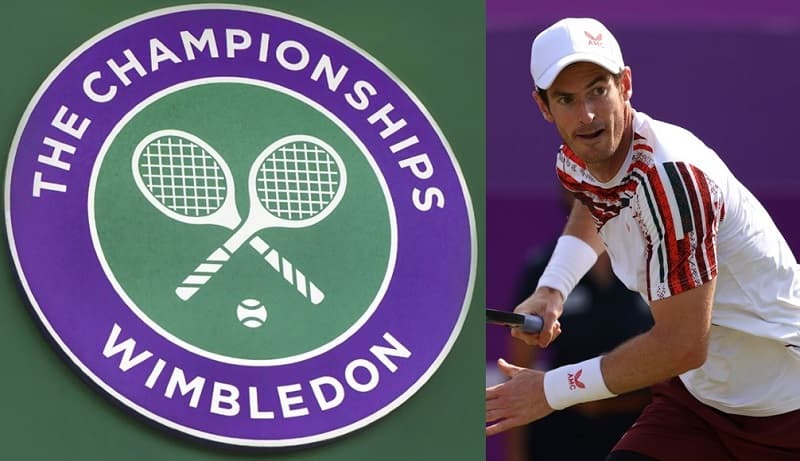 All England Lawn Tennis and Croquet Club in Wimbledon, London will host the complete schedule. In the previous season, Novak Djokovic defeated Roger Federer in the finals and win the second consecutive final. While Roger Feder win the championship in 2017. So Novak Djokovic will have a great chance to make a Hattrick of Winning Wimbledon 2021 Championship. While in the Women’s Single Simona Halep defeated Serena Williams in the finals.

Where to watch Wimbledon 2021 Live Telecast in India?