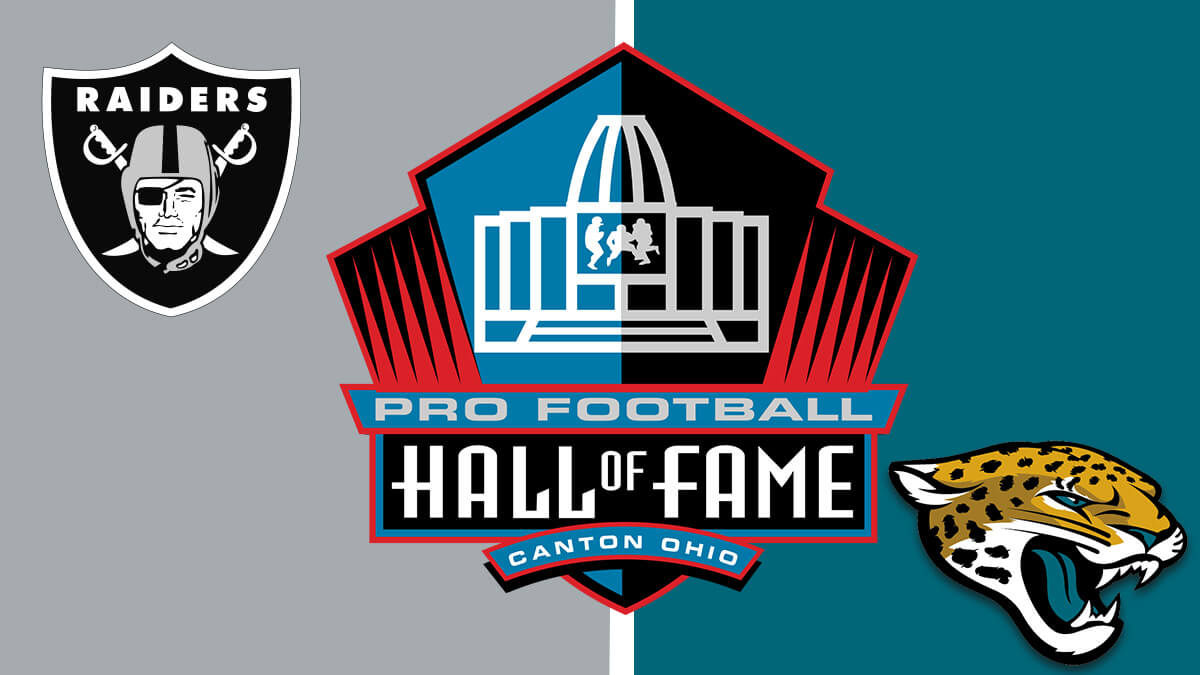 The Raiders will take to the field with a new coach, Josh McDaniels.

This edition of the Hall of Fame Game features two teams that had big offseason changes. The Jaguars are led by first-year coach Doug Pederson. Jaguars fans hope that Pederson can bring in the magic with Trevor Lawrence. He created the same magic with Nick Foles during the Eagles’ magical Super Bowl run.

Las Vegas, on the other hand, hopes to end its season with the franchise’s first trip to the Super Bowl. Like the Jaguars, the Raiders have Josh McDaniels, the new coach.

Four interesting things in the 2022 Hall of Fame Game:

McDaniels takes the first steps of his first head coaching job. It comes with expectations typical of a team who are looking to make it two straight playoff seasons. His journey is set to begin in a place he knows well. Tom Benson Hall of Fame Stadium is located next to McDaniels’ alma mater, Canton McKinley High School.

What will be important in the game is how The Raiders perform. The pressure is higher than in a typical preseason game. This will be the first test of the Raiders under McDaniels. Raiders fans hope it goes better than the final few weeks of his time in Denver.

Lawrence and Travis Etienne are not playing in the Hall of Fame Game. Without these two figures participating, the spotlight shifts to Jake Luton. He needs to capitalize on the exposure to beat out Kyle Sloter. Luton has to beat Sloter for the third job behind Lawrence and C.J. Beathard.

Ryquell Armstead and Snoop Conner would see additional game action. All thanks to Etienne and James Robinson, who are absent. Preseason is often about the competition on the depth chart’s lower levels. The Jaguars’ reserves expect to get their chances Thursday night.

The Hall of Fame Game is the unofficial pursuit of a Lombardi Trophy for all 32 NFL teams. The world is set to relish the fact that after a long offseason, there is fresh gridiron action.

Premier League players will limit taking a knee before matches, league announces ahead of the new season