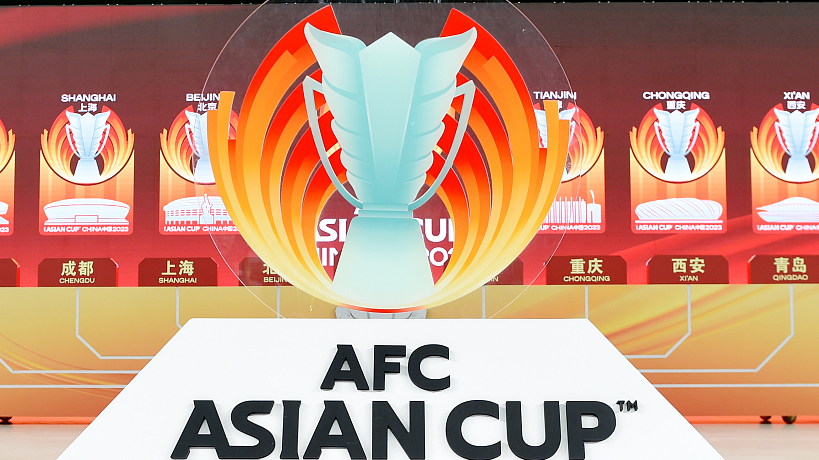 2023 AFC Asia Cup Tournament. The 18th AFC Asian Cup will be held in 2023. It is the international men’s football championship of Asia and is put on every four years by the Asian Football Confederation (AFC). From June 16 to July 16, 2023, it will take place. After the tournament gets bigger, it will include 24 national teams, including the one from the host country. Qatar is the team that won last year. The tournament was meant to take place in China at first. But on May 14, 2022, the AFC said that because of the COVID-19 pandemic and China’s Zero-COVID policy, China would not be able to host the tournament.

On June 4, 2019, just before the 69th FIFA Congress in Paris, France, it was announced that China had won the bid. But since China pulled out as a host, the AFC will decide later on in the second round of bidding. The due date is set for July 15, 2022.