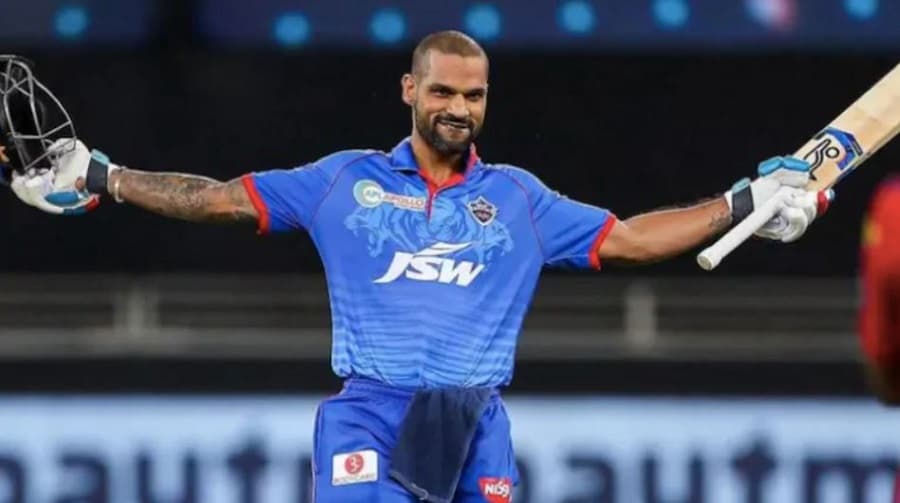 Opener batsmen have a lot of importance in a T20 match, it is a challenge for every team to score a big score in a 20 over the match. In such a situation, all the teams start with a better opener for the purpose of winning, many such openers in IPL cricket. There have been batsmen who are known for their better performance. Due to their batting, the team is successful in scoring a big score. Check 5 Best Openers In IPL History.

In IPL cricket, you have to score big in less time and fewer overs, for this the opener batsmen have to perform well from the beginning. Through this article, you will know about the 5 best openers in IPL history.

Shikhar Dhawan is one of the fast batsmen of India. He is known as the best opener in IPL for his fast pace betting. Apart from Shikhar Dhawan, India’s Gautam Gambhir would also have been in the same position in this list. But after the last few performances, now Shikhar Dhawan has made his place in this place. Although Shikhar Dhawan’s performance in T20 has been special. He has been successful in getting the most runs in IPL. He has scored 5197 runs in 176 matches in IPL.

After his debut in the international game, Warner came out as the most dangerous player of T20 games. He is well-liked for his strong performance in the tournament, as a great batsman. He does fast batting from the beginning in every tournament of IPL. Known as a successful opener, Warner performs very smartly and intelligently during his game, washing many bowlers to make a big score.

Rohit Sharma is a miraculous batsman for Mumbai Indians. He is very popular for his best batting Rohit Sharma is known as a successful batsman. Due to his excellent performance in IPL Rohit Sharma used to bat in the middle initially but he Soon after changing this decision. Rohit, who came out as an opener batsman, is successful in scoring a big score due to his intelligent batting, in 2012 against KKR, Rohit Sharma completed 100 runs while batting at number 3.

Chris Gayle, famous for hitting long sixers, is famous all over the world for his stormy batting. Gayle has the power to get all types of the ball outside the boundary, in the game of Indian Premier League, this player is known as a successful opener of Gayle’s stormy innings Due to this, many times the team is able to score a big score in 20 overs. Gayle scored 175 runs in 66 balls for Royal Challengers Bangalore in 2013.

Watson, who played for Rajasthan Royals in the IPL, used to bat in the middle order in the initial days, but he emerged as an opener batsman from Chennai Super Kings, Watson is known for his ruthless batting which can help good bowlers. Let’s disappoint Watson raining runs with his explosive betting, due to this special art, Watson has got a place at number 5 in this list.