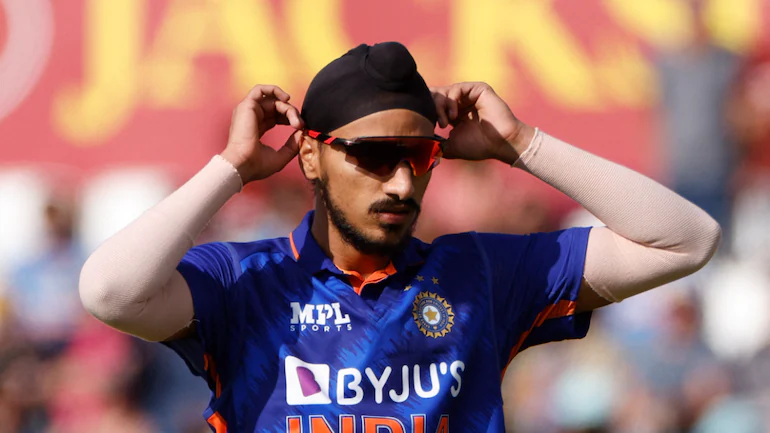 5 NBA players who featured in Hollywood movies: Players in the NBA have managed to attract large crowds for their gaming skills. They have the skills to drive an audience to the movie theater to see them on big screens.

Four-time NBA champion Jamaal Wilkes collaborated with Hollywood in 1971. He featured in “Cornbread, Earl and Me” in the leading role. Jamaal Wilkes played the role of a basketball player in the movie. He dealt with systemic racism and police brutality in the movie.

Since then, NBA players have been featured in movies. Quite a few stars from the NBA have found their business in movie production. This has created an opportunity for basketball professionals to try acting.

Although their focus remains on the game, players use these channels to improve their reach and fanbase.

Kevin Garnett used to play small roles in Hollywood movies before. He also acted in TV series. However, his most recent appearance in Adam Sandler’s “Uncut Gems” in 2019, showed how commendable an actor he is.

Streaming on Netflix, the movie plot revolves around sports gambling. Garnett plays the role of a person who is obsessed with gems.

The directors of this movie are Josh and Benny Safdie. Initially, they had Amar’e Stoudemire in mind for the role. He used to play high-level basketball in the 2010-11 season. However, as time passed, the duo directors got busy with other projects. A few years later, Kevin Garnett got the call up for the role.

Hall of Famer Kareem Abdul-Jabbar has been in the acting industry since 1980. He has showcased his acting skills in a variety of movies. His big-screen debut came in 1980 when he featured as a co-pilot in the movie “Airplane!”.

Since then, he has taken over a few small as well as big roles. He is famous for having done justice to all those opportunities.

LeBron James is phenomenal in front of the camera. He appeared on the big screen in 2015, playing himself in the movie “Trainwreck.” James handed out advice to the character of Bill Hader in a scene packed with humor. Bill Hader is a sports doctor in the movie.

LeBron James matched what his fellow player, Michael Jordan, did off the court. LeBron James acted in and produced “Space Jam: A New Legacy” in 2021. The movie received mixed reviews from the audience who watched it.

Shaquille O’Neal’s off-court life is a source of excitement for fans. He has a compelling personality. His personality makes him an ideal fit for a career in entertainment. O’Neal appeared in a wide array of movies. He played both supporting and leading roles. He was involved in lending his voice to animated films.

O’Neal made his debut in movies with “Blue Chips” in 1994. The movie is a sports drama film in which he starred alongside Penny Hardaway. Within two years, he acquired a leading role as a wish-granting genie in Kazaam. Grown Ups 2 and Uncle Drew are blockbuster movies in which O’Neal played noteworthy roles.

Michael Jordan made his big screen debut in 1996. Jordan starred in the movie ‘Space Jam’. He played the role of himself and doubled up on his fan following.

Jordan appeared in a basketball movie – “He Got Game”. He had actors like Rick Fox, Ray Allen, Shaquille O’Neal, Charles Barkey, Reggie Miller, and Scottie Pippen in that movie.

India has found their left-arm bowler in Arshdeep Singh