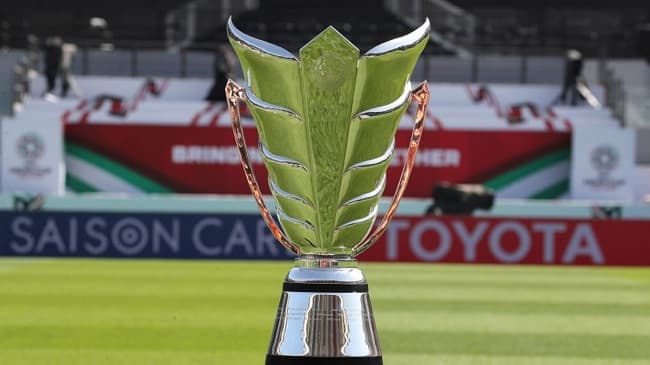 The finals will take place in June and July 2023, which is a shift from the usual January/February window.

Check out more information about the tournament regarding the start date, the venues, participating teams.

The tournament will involve 24 national teams after its expansion of the 2019 AFC Asian Cup, including that of the host nation. Qatar is the defending champion of the tournament.

China participated in the second round only for qualification to the 2022 World Cup, as they qualified automatically for the Asian Cup as the host nation.

Twelve host cities were submitted in the bid, including seven new football-specific stadia to be constructed, and renovation works planned for the existing stadia.

The new stadium is planned to be completed by the end of 2021, however, the bid included existing backup stadia in each of these cities.

On 28 December 2019, the Chinese association for Football announced ten cities to host the tournament. In January 2020, the AFC announced 10 stadiums for this edition.