Beginning December 13 begins the Big Bash League. This league’s current season will be it’s 12th overall. Fazalhaq Farooqi, a young fast bowler from Afghanistan, has signed a contract with Sydney Thunder for the current Big Bash League season. He will take David Willey’s spot as England’s fast bowler. David Willey has only lately dropped out of this league.

Although losing David Willey is incredibly upsetting, it has given Farooqui a chance to prove his skills in international cricket. Fazalhaq Farooqi, an Afghan fast bowler, has been added to the Sydney Thunder team’s roster for the 2018 Big Bash League (BBL) season. David Willey, the team’s fast bowler, had taken his name off the Sydney Thunder roster for the 2019 Big Bash League.

Fazalhaq Farooqui has been signed by the Sydney team in his place as a result. In the BBL, David Willey was supposed to represent the Sydney Thunder. Willie was a platinum customer of Thunder. Farooqui, a left-arm fast bowler, performed superbly at the T20 World Cup. In three games during this tournament, he scored only 6.52 runs per over while taking 24 innings against England and 2/29 against Australia.

Following Willey’s withdrawal, Sydney Thunder general manager Andrew Gilchrist stated the team was pleased to have the left-arm bowler in its lineup. In this regard, Gilchrist observed, “Fazlhaq Farooqi is a developing talent.” His excellent form was on display at the T20 World Cup and Asia Cup, and with this excellent form, he will now join the Sydney team.

David has Adam Gilchrist’s best wishes for the future.

David Willey, who was a member of the England team that won the T20 World Cup in Australia, has mutually agreed to end his contract with the Sydney Thunder management, the team said on Tuesday. The head of Sydney Thunder, Andrew Gilchrist, said: “David and his management have been fantastic to sign. David Willey won’t be playing for Sydney Thunder this season, which we regret, but we wish him and his family the best of luck. 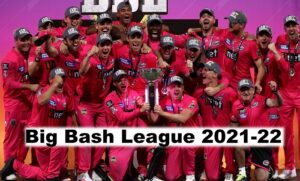 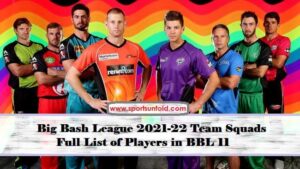 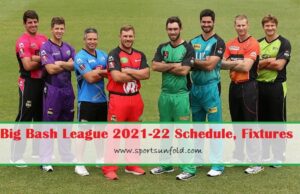 FIFA world Cup 2022: Celebration in Iran on the team’s defeat