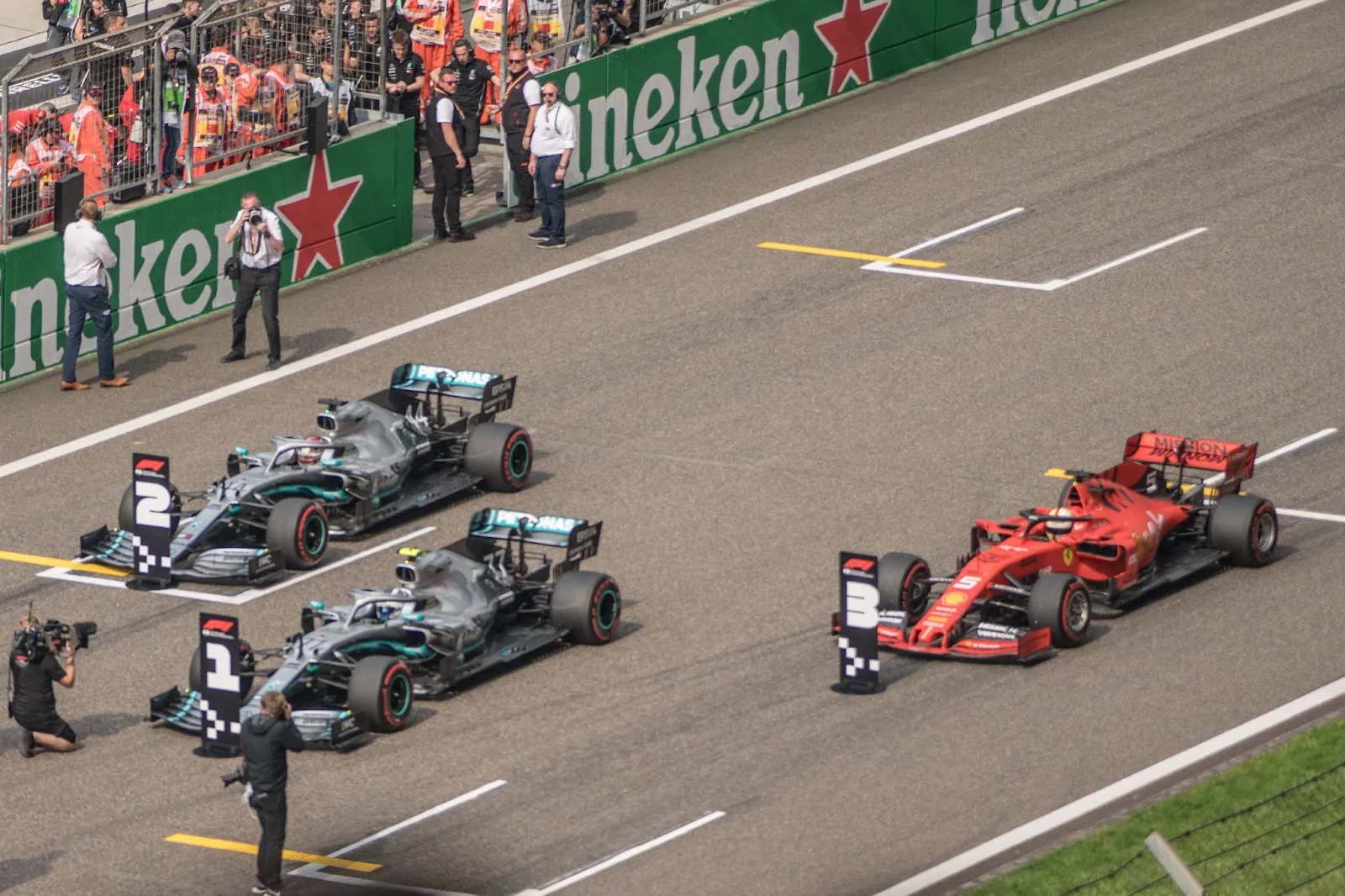 All record of Red flagged f1 races wiki: Formula One or F1 is the highest class of open-wheeled auto racing regulated by the Fédération Internationale de l’Automobile (FIA), which is motorsport’s world governing body. The “formula” in the name indicates a set of rules which all participants and vehicles must follow.

What the teams said – Race day at the 2022 Austrian Grand…

The Formula One World Championship season is made up of a series of races, known as Grands Prix, held on purpose-built circuits, and in a few scenarios on closed city streets. The outcomes of each race are combined together to determine two annual championships, one for drivers and one for constructors.

A red flag is seen when there has been a crash or the track conditions are not good enough to warrant the race being stopped. The flags are shown by the marshals at various points around the circuit.

A Global Positioning System (GPS) was introduced in the year 2007. It involves a flag signal displayed in the driver’s cockpit, which alerts them about the crash.