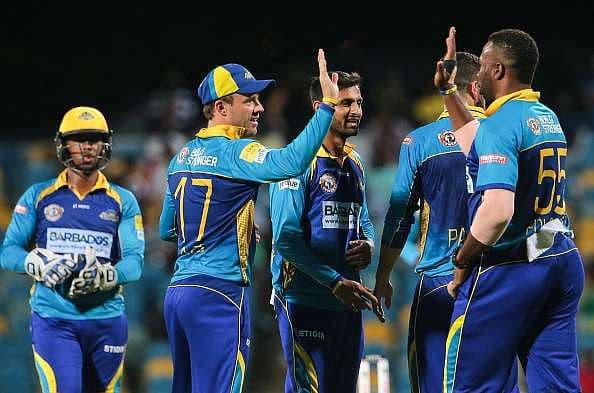 It is the league and play-offs tournament format where there are 6 participating teams in the league. The current champions of the league are the Trinabgi Knight Riders.

The most successful team of the league is the Trinabgo Knight Riders where they are the winners of 4 titles. However, most runs are taken by Lendl Simmons and Dwayne Bravo has taken most wickets.

Check out all the details about all team owners’ name of the Caribbean Premier League 2021 and their investments in CPL here on this page.

The owners of the team are the Manoj Badale (Emerging Media) which is 65% and the RedBird Capital Partners (15%). Manoj Badale is an Indian businessman and is a venture capitalist. He is a chairman of the British Asian Trust and an owner of RR.

He is also a co-chairman for the News Corp. Apart from this, he is also a founder of the investment company Illyria Pty Ltd in Australia. He has nationality in three countries Australia, United States, United Kingdom.

Guyana Amazon Warriors are a team participating in the CPL where it is a franchise having its base in Providence, Georgetown, Guyana. The owner of the team is Dr. Ranjisighi Ramroop.

It is one of the teams however, they haven’t yet bagged the winning title in the team. They are set for the upcoming season of the game to roll out their best gameplay.

Jamaica Tallawahs are the representative team in the CPL where there are franchises of Jamaica. They are the winners of two seasons in the CPL that is in the years 2013 and 2016.

St Kitts and Nevis Patriots are the franchise-based team in the CPL in Saint Kitts And Nevis. The owner of the club is Winning Willows Limited.

The team is founded in 2015 is 6 years ago and the capacity of the club is 10,000. The captain of the team is Dwayne Bravo and the coach for the team is Simon Helmet.