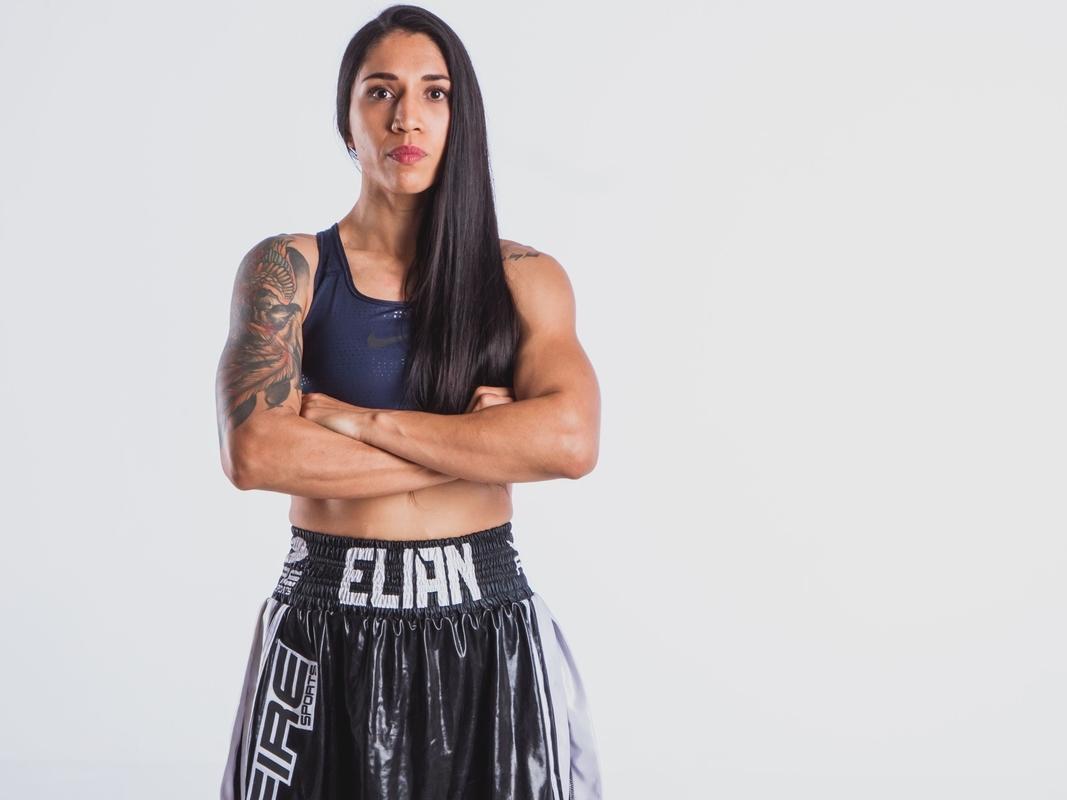 Alma Ibarra: Retired from Boxing career. Alma Ibarra, the famous Mexican Boxer, announced her retirement from the boxing field after losing the match to Jessica McCaskill in San Antonio on 25th June 2022. The world got surprised by her decision. The Mexican boxer faced a disadvantage in the fight and stayed in the corner in the second round.

After a while, she talked with the trainer and suddenly shouted and said, “No, no, no. I want to get home alive”. She got afraid for her safety and wanted the protection of her life.

Alma Ibarra, born in 1988, is famous for her nickname “The Conqueror.” She started her career in 2017 and announced her retirement from Boxing with a mark of 10-2. She won five matches on the fast track.

While retiring, she mentioned that she remained in this sport for the last 15 years. She had already postponed her retirement announcement six months prior. She also added that her decision gave her the peace and tranquillity that her life required.

Here, she also mentioned that she went through depression almost 3 months back, and it was noticed only by 3 people. It was hard for her to get out of bed and get trained for matches. She decided and took the call to retire from this sport. Well, she made herself convinced that she was not right at that time, and started to continue. Unfortunately, she could not continue in this field.

She declared that it was her mistake to decide to fight in the match. It was the biggest mistake that she had ever made in her life previously. She mentioned that she pulled out her name as she noticed that Mental health is as important as physical health and the second to stand up for her team, which has no fault of its own. She also appreciated that they put up with all those.

WWE Raw June 27 Updates: An emotional 20th Anniversary for John Cena and his expression of gratitude