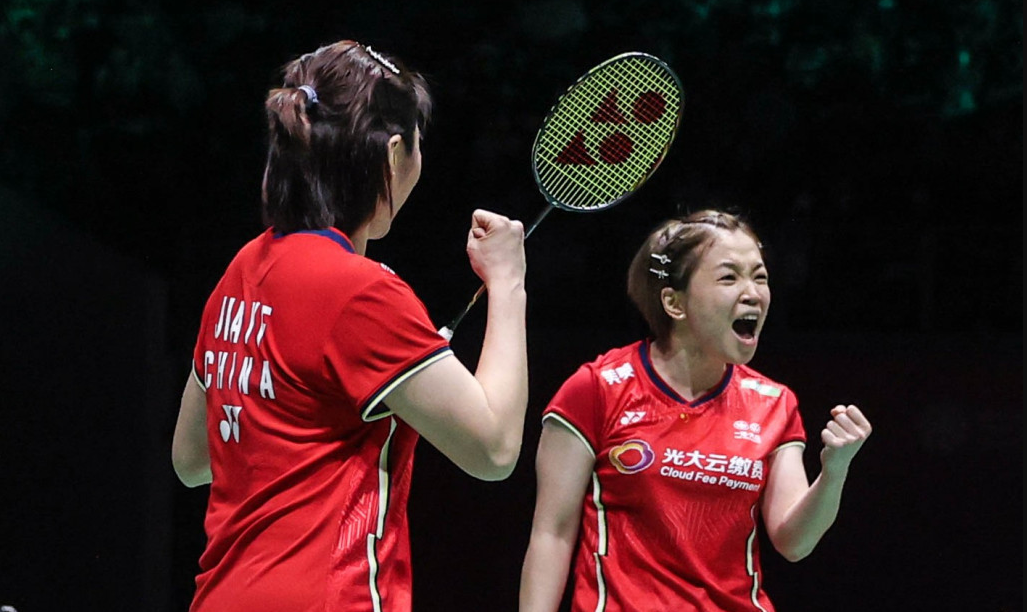 An Insight Into Zheng Si Wei and Hu Ya Qiong’s Winning Machine. In the PERODUA Malaysia Masters 2022, the Zheng Si Wei/Huang Ya Qiong winning machine won their sixth consecutive title and 27th overall. This is the first time that a mixed doubles pair has accomplished this accomplishment.

Zheng and Huang were tired from playing three matches in a row but they showed no fatigue in their dominant performance against Yang Po-Hsuan, who was coming into the finals all fresh.

Zheng revealed that the match was more difficult than expected, but that he is nevertheless satisfied with how the team did.

Huang was surprised that the emotions and energy used during the game were almost equal. They put more effort than they wanted to on their plays in order to win, so he said they didn’t play at a high level that day.

Is Matsuyama leading the way after dominating

The Japanese winners of two Super 1000 events this season, Nami Matsuyama/Chiharu Shida lost the match against Chen Qing Chen/Jia Yi Fan after a 21-12 21-11 result. Matsuyama/Shida said they struggled to control the shuttle and played more flat than they should have.

Jia Yi Fan says that China has come in with a different approach. He says they played their best match of these past few tournaments, noting the tough route to the final. Jia Yi Fan also notes that he feels like they play better after they adjust their mindset.

Successful athletes need to constantly remind themselves of their origin and situation. Successful athletes should not dwell on past successes, but rather celebrate their present moments- including reaching the quarterfinals, making it through the semifinals, or winning the title.

Fajar Alfian/Muhammad Rian Ardianto won their third title of the season and defeated senior compatriot, Mohammad Ahsan/Hendra Setiawan with a 21-12 21-19 win in the final.