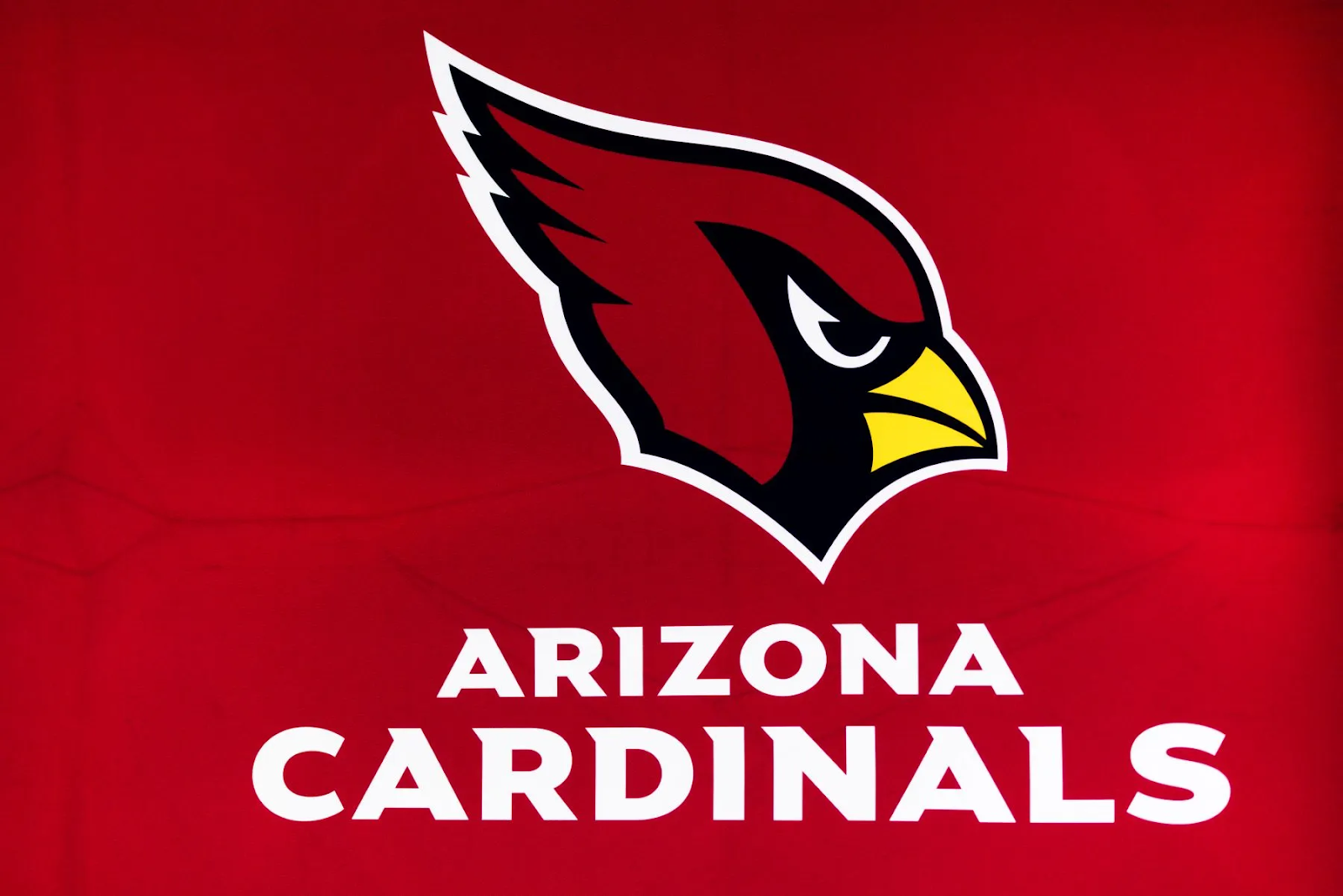 The team’s name in 1898 was the Morgan Athletic Club. It was an amateur football team from Chicago. On September 17, 1920, it joined the NFL as one of the first teams. The Cardinals have been a professional football team in the United States longer than any other team. They are also one of only two NFL charter teams that are still in business. The other is the Chicago Bears (the Green Bay Packers were an independent team until they joined the NFL a year after its creation in 1921).

In 1960, the team moved to St. Louis, where it played until 1987. The St. Louis team was often called the “Football Cardinals,” the “Gridbirds,” or the “Big Red” to avoid confusion with the baseball team of the same name in Major League Baseball (MLB). The team relocated to Tempe, Arizona, a college town east of Phoenix, before the 1988 season. For the next 18 seasons, they played all of their home games at Sun Devil Stadium, which is on the campus of Arizona State University. In 2006, the team moved to Glendale, which is now their home field. However, their executive offices and training facility are still in Tempe. From 1988 to 2012, the Cardinals held their summer training camp at Northern Arizona University in Flagstaff. In 2005, they trained in Prescott instead. In 2013, the Cardinals moved their training camp to what was then called State Farm Stadium.

The Cardinals have won two NFL championships. Both times, the team was based in Chicago. The first one happened in 1925, but it’s unclear who could have won. Fans of the Pottsville Maroons think that their team should have won. Their second came in 1947, which was almost 20 years before the first Super Bowl. It was the first time they had won a championship game. They went back to the championship game in 1948 to defend their title but lost 7–0 in a snowstorm in Philadelphia.

More of the Championships

One former NFL QB is definitely not a fan of Tom Brady: ‘He…

From 1947 on, the team’s logo was a cardinal sitting on the laces of a football. Then, in 1988, the Cardinals moved to Arizona, and the following year, the Arizona flag was added to the sleeves. Then, in 1990, the team started wearing red pants with their white jerseys. This was because the new coach, Joe Bugel, wanted to be like his old team, the Washington Redskins, who wore burgundy pants with their white jerseys at the time.

On October 11, 2009, when they played the Houston Texans in a regular-season game at State Farm Stadium, it was the first time the Cardinals wore white at home. In October 2009, the NFL raised awareness about breast cancer by having players wear gloves, wristbands, and shoes with pink accents. The team thought the pink accents looked better with the white uniforms than the red ones.

During the 2010 season, the Cardinals wore a new black alternate jersey for the first time. In 2017, the Cardinals were the first team to wear an NFL Color Rush set that was all black. The Cardinals’ Color Rush alternates were black with red lettering and black pants. The regular black substitutes have white lettering and white pants. Starting in 2022, black uniforms would be worn with a black helmet different from the other.

The Ring of Honor

RR proprietor Said- ‘Ross, we didn’t pay you a million bucks to get a duck’ and slapped me