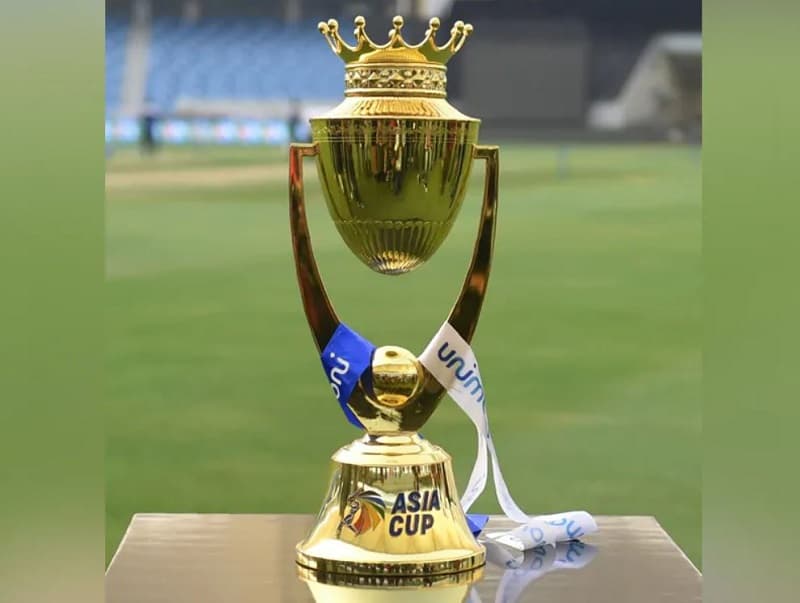 In sports like cricket there is not a single off from the ground, In 2023 Pakistan is going to host Asia Cup, Ongoing T20 world cup is playing in UAE and Oman. Check Asia Cup 2023 Start Date, Teams List, Host Country, And More.

After this, in 2022 Sri Lanka is going to host Asia Cup. This tournament is different from other games because in this only Asian teams are allowed to play.

Other teams of different countries are not allowed to play 6 teams of the Asia continent play it against each other, In2023 Pakistan got a chance to host this tournament.

Session of 2022 is host by Sri Lanka and then next year in 2023 Pakistan is ready to host this International tournament.

Chief of PCB Ramiz Raja confirms the news that their country is hosting this International Match after 2015. further Ramiz said that,

“The tournament will be played in ODI format and is reportedly set to be staged in Pakistan. Pakistan last hosted the Asia Cup in 2008 and has since not managed to host a major ICC tournament.”

After the attack on the Sri Lanka team’s bus in 2009 other teams of different countries stop to play any match in Pak but in 2015 Zimbabwe play a tournament.

Till now there is no fixed date for this tournament, very soon its schedule and date are fix then we update you.

India, Pakistan. Sri Lanka, Bangladesh, Afghanistan other teams vary according to the situation. Now we tell you the winner of each session of the Asia Cup

This tournament start in 1983  It was scheduled every two years.

The winning team is the Champion of Asia. This is the only Continental Championship In the history of Cricket.

2000 to 2010 Pakistan won final and Bangladesh is runner up of this tournament.

2018 In this due to some political tension between India and Pak it is shifted in UAE and here once again India won this trophy by defeating Bangladesh.