At the FIFA World Cup 2022, Olivier Giroud broke the scoring record against Poland 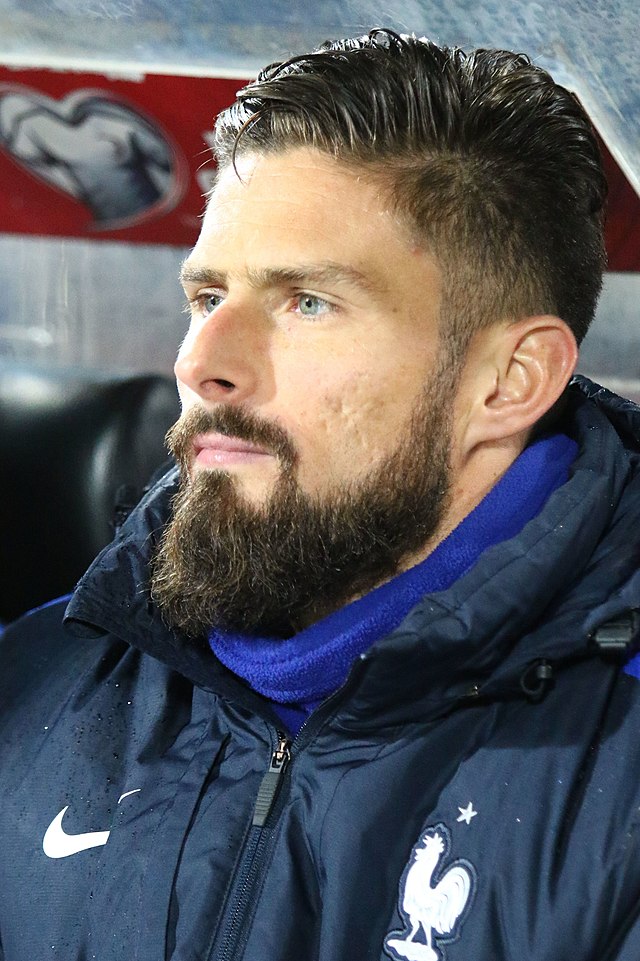 In Sunday’s vital FIFA World Cup Round of 16 match between France and Poland, led by Robert Lewandowski, at Al Thumama Stadium in Qatar, veteran striker Olivier Giroud wrote his name in history by breaking the previous mark held by Thierry Henry (Dec 4).

At the FIFA World Cup 2022, Olivier Giroud broke the scoring record against Poland

With his first-half goal against Poland in the 44th minute of play, Giroud gave his team the much-needed advantage. As the former Arsenal player later became France’s top goal scorer, the celebrations doubled in size.

For the two-time world winners, Giroud has so far netted 52 goals. In becoming the all-time leading goal scorer for Les Bleus, he has eclipsed star footballer Henry. Prior to now at this World Cup, he managed to score goal against Australia in team’s 4-1 win in opener, tying Henry’s record of 51 goals.

Giroud accomplished this feat with the help of Kylian Mbappe on Sunday when the veteran forward blasted a low drive with his left foot to trick Poland goalkeeper Wojciech Szczsny in the opening period.

It should be noted that Giroud has only played 117 times for France, which is fewer than Henry’s total. Between 1997 and 2010, the former France captain participated in 123 games for European powerhouses and scored 51 goals.

With the exception of their shocking loss to Tunisia, France had had a wonderful tournament run so far. They defeated Australia 4-1 in their initial game before narrowly defeating Denmark. Despite being shocked by Tunisia in their subsequent group match, they had already advanced to the Round of 16 thanks to their prior strong results.

With the victory over Poland, they have advanced to the next round and are one step closer to accomplishing a feat that has not been accomplished in 60 years: defending a FIFA World Cup title. Brazil had won consecutive championships in 1958 and 1962. France is the squad that has the best chance of making history in the present. Hugo Lloris, the captain, will also benefit greatly from this. Earlier, he tied Lilian Thuram for the joint-most appearances for France.