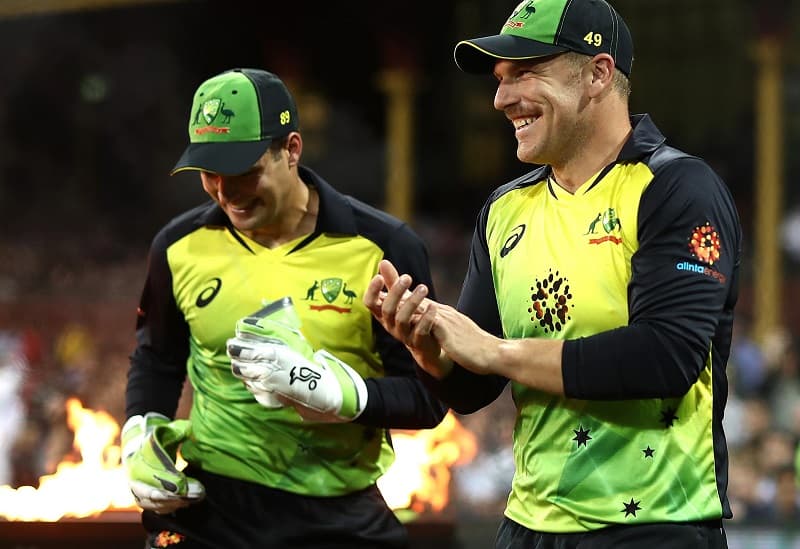 The team has been the winner of the league for the 2007 season. They made a total of 7 appearances in the T20 World Cup.

Australia is the defending champion for the league winning the tournament for the 2021 season.

Check out the details about the fixtures for the season here on this page. The entire schedule for the ICC T20 Men’s World Cup 2022 is out now.

Australia ICC T20 Men’s World Cup 2022 will be starting with the matches for the league. The team is going to be a part of the tournament for the season. The first fixture for the team will be rolling out from October 22, 2022. Australia will be taking it over New Zealand in the upcoming match.

The venues for the season are the SCG, Perth Stadium, MCG, The Gabba, Adelaide Oval where the fixtures are taking place.