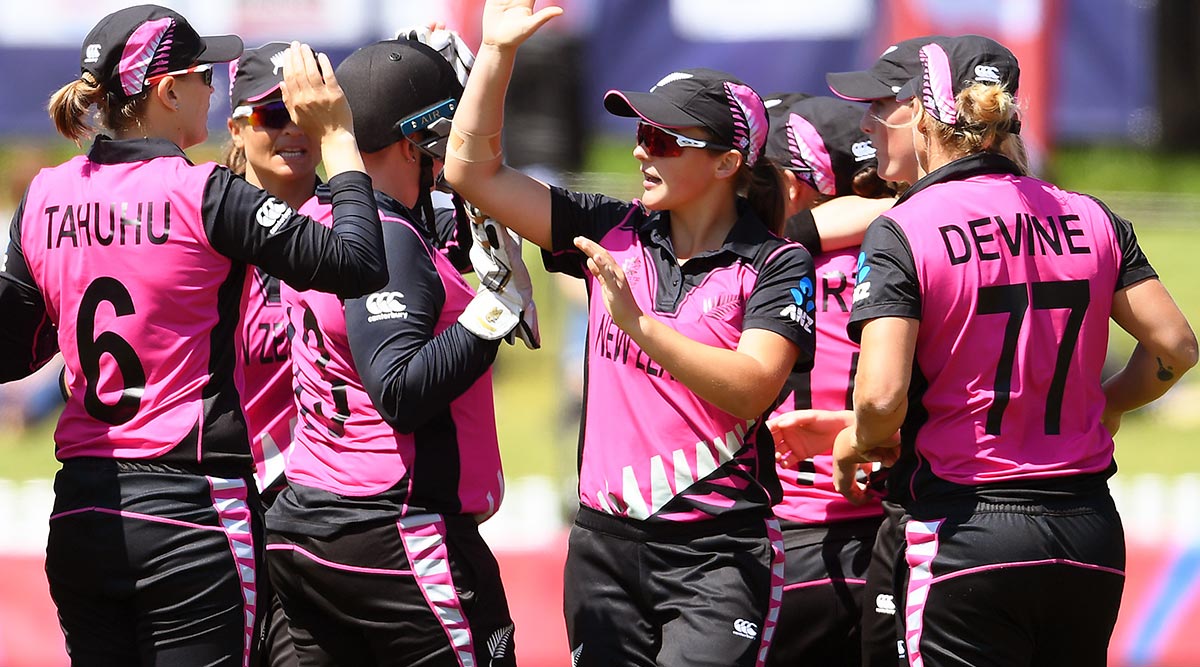 Australia Women will visit New Zealand in the Month Of March. Whereas the Tour Schedule consists of Three T20I Matches and Three ODI Matches. The opening match of the Australia Women Tour of New Zealand will play on 28th March 2021. Both the teams will announce their Playing XI Few Days Before Match.

Sophie Devine will lead New Zealand Women while Meg Lanning will Lead Australia Women. Australia Women’s Team is on the 1st Rank in ODI as well as T20I. Whereas Australia Women is the Most Successful International Team in Women’s Cricket History. Seddon Park, Hamilton will host the 1st T20I Match. The 1st ODI Match will play on 4th April.

The score is available for the Australia Women Tour of New Zealand, 2021. Spark Sport will Broadcast tv in New Zealand. While Australian Cricket Fans can watch their Women’s Team in the action on Fox Sports. The Complete Squad for T20I and ODI is available here. Make Sure You check it out below.