The Malaysian aggressive front-court stomping Aaron Chia is a mild-mannered softie, much like the Daddies of badminton—Setiawan and Ahsan or India’s boisterous on-court Satwik-Chirag but quiet outside pairing—and the dosai-loving doubles World Champion.

He may be extremely reserved, but the new World Champion isn’t afraid to have big goals. A similar blazing fire of ambition inside led to the world title, a first for his team with Soh Wooi Yik and Malaysia as a whole.

It was a countrywide and personal dream come true. However, 2022 is over. We must forget the past and begin from scratch. We can’t be content with just one World Championship; there are many goals for 2023!

Yes, a boost in confidence and motivation for the future. However, we must win numerous world championships,” Soh reiterates.

Countries like Malaysia, Indonesia, China, and Korea are the sport’s powerhouses because of this insatiable drive.

For their first World Championship, Malaysia endured long, agonizing years alongside Lee Chong Wei. But even though Aaron Soh won their first match, beating Satwik Chirag along the way, they still want more. None of the contentment comes from being the best Malaysian.

Aaron, who accompanied his club member’s father to the badminton court as a child, declares, “I love the fast momentum of doubles.” Because everyone in Soh’s family played the sport, he also got into the sport.

The challenge of competing in high-level tournaments excites me. I adore doubles for this reason. Soh says, “It keeps me interested and eager all the time and is so mentally stimulating.”

Aaron insists that good doubles pairing is built on trust and communication. Yes, we disagree with each other and argue. But as a couple, that’s perfectly normal. It is essential to resolve the issues, he asserts.

Soh asserts, “Aaron is a great leader both on and off the court.” We respect him.
Aaron Chia, who is not particularly tall, is shorter and slightly stocky. He became a defensive phenomenon thanks to his quick returns, game sense, and ability to take on both opponents calmly on the court.

He comes up with amazing angles, is always buzzing around the court, can protect Soh when he’s having a bad day and doesn’t seem to have any bad days of his own. He sees himself as an all-court player, despite the fact that he is a force at the net.

He asserts, “I’m not something special at the net, but a decent all-rounder of a player.” Due primarily to the speed of their attack, which becomes even more daunting on fast courts, the Malaysians have a stranglehold on the Indian top pair (India has yet to defeat them).

Aaron’s buzzing, waspish demeanor on the court is largely due to the blur and blizzarding pace of basketball and TT, two other sports he enjoys. On the hoops court, does he dunk? Naturally, I won’t be able to,” he laughs, enjoying his role as a playwright. However, I enjoy playing basketball.

Similar to how he takes on Satwik-Chirag’s challenge, he eats Indian food. We are friends outside because they are a good attacking duo. He asserts, “I like them.”

Additionally, he enjoys Indian takeout, and he consumes them frequently in Malaysia. Oh, I adore dosai,” Aaron declares, adding that he can consume several at once. He doesn’t call it dosa; rather, he calls it dosai, which will undoubtedly earn him praise from any self-respecting Tamil. And butter chicken, naan, and biryani,” Soh continue.

The extra-badminton activities of Soh are a little more conservative. I like football. United Kingdom.” However, in court, the goal is straightforward: A single World Championship is insufficient. 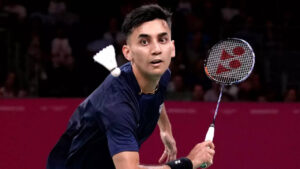 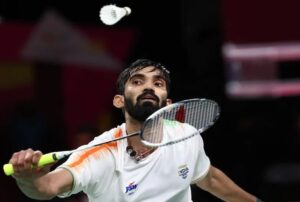 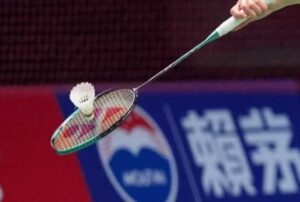 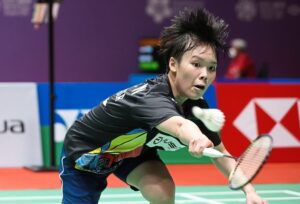 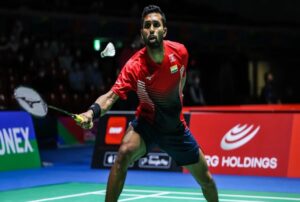 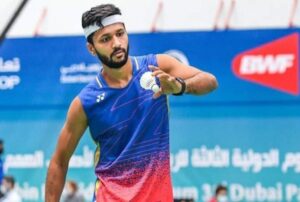 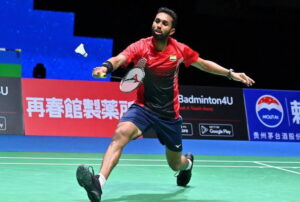 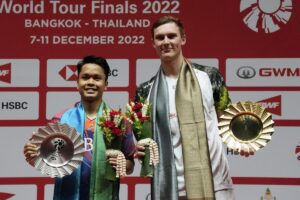 Australian Open: Casper Ruud Goes Home After Being Knocked Out in the Second Round