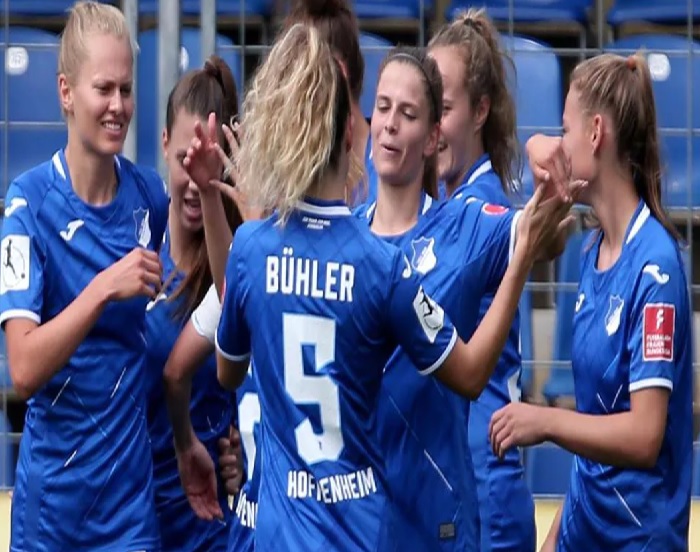 Barcelona will be taking it over the TSG Hoffenheim in the upcoming match of UEFA Women’s Champions League. The fixture will be rolling out on the ground on November 10, 2021.

The matches will be rolling out on at 11:15 at the Estadi Johan Cruyff, Barcelona.

Barcelona has played in total of 02 matches in the league and has won both the matches. There are zero draws and lost none. The current points for the team on table are 06 points.

Barcelona are on position one of the points of UEFA Champions League.

Hoffenheim have played in total of 02 matches and they won fixture. There are zero draws in the league however lost one fixture. They hold 03 points on the table.

Check out more details about the Barcelona vs TSG Hoffenheim match details, prediction, line up, Points table here on this page.

Barcelona will be taking it over TSG Hoffenheim in the upcoming match of the tournament. The fixture will be starting to roll at Estadi Johan Cruyff, Barcelona.

Looking at the game it is predicted that the team making it to win the series is Barcelona.

The winner predicted is on the basis of analysis and final results will be out after the match this evening.

Barcelona vs TSG Hoffenheim Line Up

Official line up is not available however, here is the team squad.