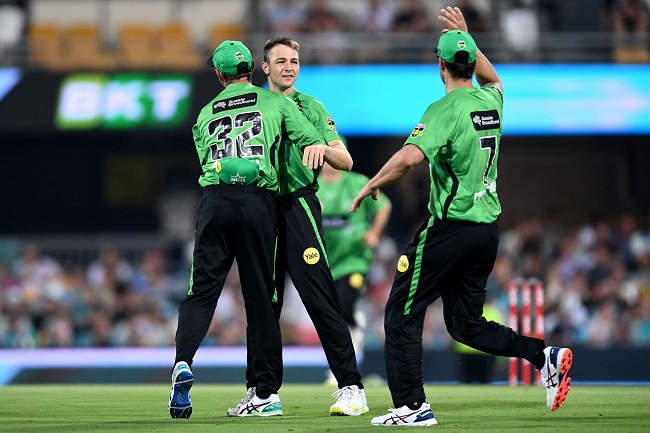 In the 17 matches played between these 2 teams.

Where Perth Scorchers have 182 Max runs and Melbourne Stars has 183 runs.

As captain of the team, we can choose G. Maxwell and Vice-Captain A. Tye

For batsmen, we can opt, C. Munro, H. Cartwright, and N. Larkin

In Bowlers, we have players like, A. Tye, M. Kelly, and N. Coulter-Nile

Wicketkeeper we can go for J. Clarke and J. Inglis

B. Webster, G. Maxwell, and M. Marsh opt for All-rounder of the team.

Australian fans of the Big Bash League can enjoy this tournament on SEN radio, and the feed will also be available on the CA live app.