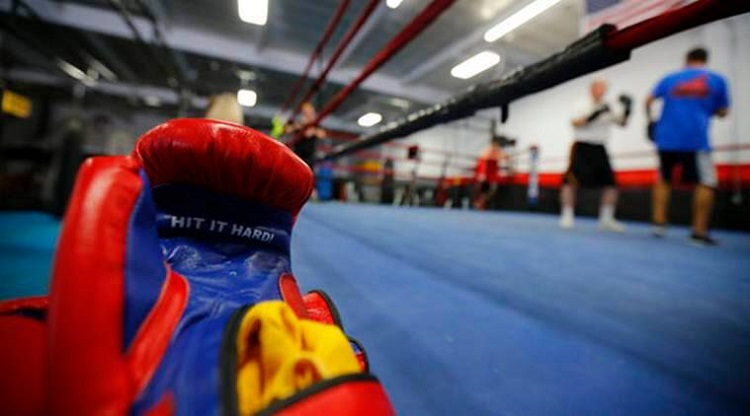 Boxing is a sport which is not as famous as cricket in India but apart from all these things in last few years there is a positive progress in this sports. All its credit goes to Boxing Federation of India. whenever the word Boxing strike our mind we think about Marry kom, punches, boxing ring, strength, speed and Endurance.

In this article we tell you each and everything about BIF president Ajay Singh and their achievement.

In todays scenario when we talk about sports our mind stucks on cricket but their is other sports also boxing is one of them.

If we see few years back we came to know that how much BFI puts efforts. BFI is the only reason because of which in Olympics boxing players also earn medals.

There is a election in Feb 2021 where Ajay singh re-elected as president of federation in India.

Ajay Singh is chairman of SpiceJet Airlines, prevailed 37-27 in this election and defeated Ashish Shelar in polls.

Twice Election is postponed because of COVID pandemic after that Uttar Pradesh state boxing association filed a petition because of which it was held in Feb 2021.

In last some years if we see back there is a lot of achievement in this field, its credit goes to president of BFI Ajay Singh he is also managing director of SpiceJet.

Ajay Singh is born in Delhi on 29 Dec 1965. In addition to all these things, he is also the Vice President of Indian Olympic Association.

In a nutshell it will be great to say that this fabulous achievement definitely have some proportion of hardwork and dedication of Lovlina Borgohain .

Lovlina Borgohain successfully smashed her opponent and re-created history by becoming the 3rd Indian after Marry Kom(2012) and Vijendra Singh(2008) to secure a medal for India.

Apart from all these things there is a motivational support of BFI President Ajay Singh who successfully made this movement notable for India and Indian fans.