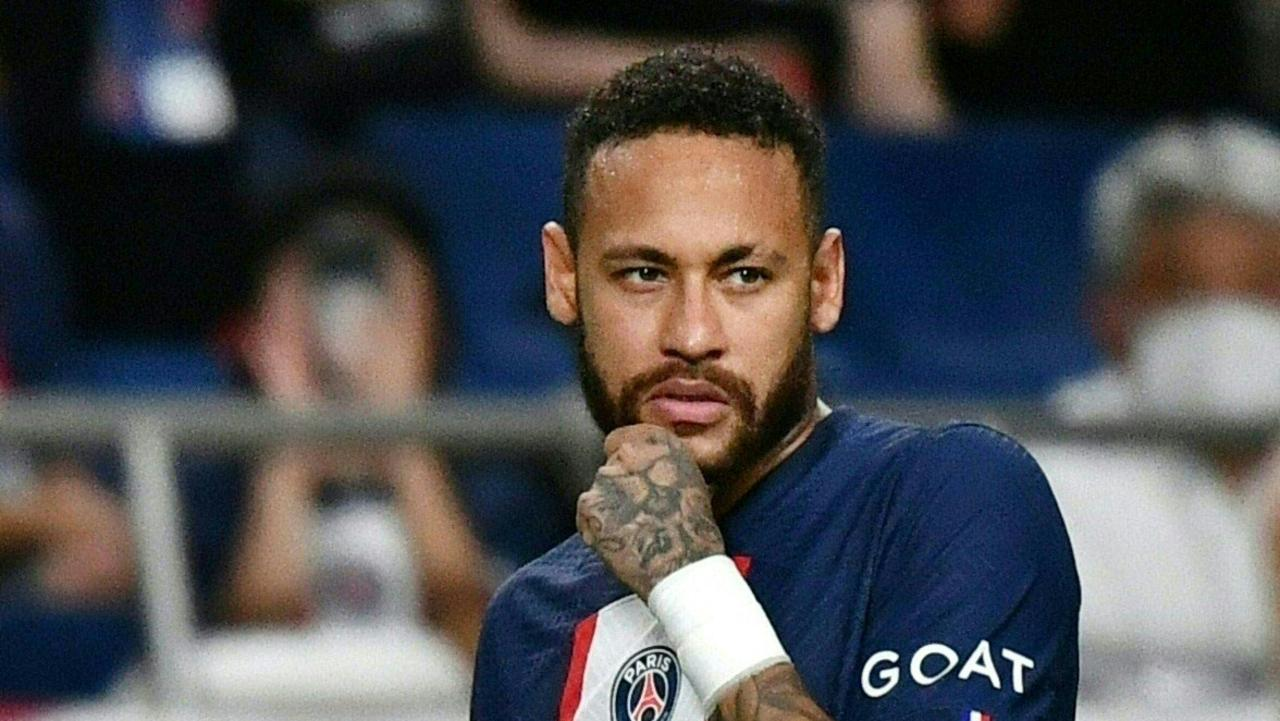 Brazil superstar Newmar to face trial for fraud in Worldcup bombshell: According to sources within the court system, Neymar is scheduled to go on trial in October for alleged irregularities in the transfer of his player rights to Barcelona.

In relation to the forward’s transfer from Santos to Barcelona in 2013, the Brazilian international football player, his parents, and former presidents of Barcelona Sandro Rosell and Josep Maria Bartomeu will all stand trial for allegations of bribery and corruption.

During the trial, which is slated to take place between October 17 and October 31, Rosell and Bartomeu will also be accused of engaging in fraudulent activity.

Although Neymar’s transfer from his boyhood club Santos to Barcelona has been the subject of much debate, his move to Paris Saint-Germain in 2017 for a world-record of 222 million euros was the catalyst for his departure from Barcelona.

The Brazilian group DIS, which was formerly the owner of a portion of the player’s rights, filed a complaint that led to the establishment of this case.

DIS, who received 6.8 million of the 17.1 million euros given to Santos, has claimed that Barcelona and Neymar conspired to conceal the true value of the transfer in order to benefit themselves financially.

Neymar has maintained that his only concern was with football and that he trusted his father, who is also his agent, without question, despite the fact that the prosecution has sought that he serve a prison sentence of two years.

In the year 2020, Barcelona stated that they were exonerated by the Court of Arbitration for Sport over allegations of cheating.

Neymar owed more back taxes than any other individual on a blacklist maintained by Spanish authorities, according to a document from the year 2020.

The tax authority declined to comment on whether or not Neymar’s inclusion on that list was connected to the fact that he had moved from Santos to Barcelona.

Additionally, Brazilian tax authorities have come down hard on Neymar, fining him for his involvement in tax evasion in that country.

Recently, the 30-year-old has been participating in PSG’s pre-season tour of Japan, where he has been playing for the club as they prepare for the season-opening French Champions’ Trophy match against Nantes, which will take place in Tel Aviv on Sunday.

Neymar, who is Brazil’s second all-time leading scorer behind Pele, will be trying to lead his country to a record-extending sixth World Cup triumph in Qatar later this year. Qatar will host the tournament.

India faces defeat in the SAFF U-20 by 2-1; Bangladesh emerges victorious