Breaking: After scoring for Argentina against Saudi Arabia in a FIFA World Cup match, Lionel Messi sets a new record

Argentina vs. Saudi Arabia Live Score: Argentina maintains its 1-0 halftime lead against Saudi Arabia thanks to a Lionel Messi goal. Watch all of the live scores and updates from the 2022 FIFA World Cup’s Group C matchup between Saudi Arabia and Argentina, led by Lionel Messi, at the Lusail Stadium in Qatar.

At the 2022 FIFA World Cup, Argentina captain Lionel Messi added yet another accomplishment to his impressive resume.
Messi and La Albiceleste are currently facing Saudi Arabia in their tournament’s opening match in Qatar. It only took the South American giants ten minutes to score, making them heavy favorites to win the game.

After a brief Video Assistant Referee check, Saudi Arabia defender Ali Albulayhi brought down Leandro Paredes in the box, resulting in the award of the penalty. Lionel Messi won the penalty kick and sent Mohammed Al Owais in the wrong direction to make it 1-0.

La Pulga became the first player from Argentina to score in all four quadrennial tournaments by doing so. In his 20th appearance, it was his seventh goal in the competition. In those games, Messi also contributed five assists.

Only four other players have ever been successful in scoring in four different World Cups.Pele, Uwe Seeler, Miroslav Klose, and Cristiano Ronaldo are on the list.
With 35 years and 151 days, the Paris Saint-Germain superstar became La Albiceleste’s second-oldest World Cup goal scorer. He is only behind Martin Palermo, who scored against Greece at the 2010 FIFA World Cup in South Africa when he was 36 years old and 227 days old.

At the time of writing, more than a quarter of the game had already been played, and Messi’s goal separated Argentina and Saudi Arabia. While his strike will unquestionably steal the spotlight, La Albiceleste will also field a slew of other notable players for their World Cup debut in 2022. 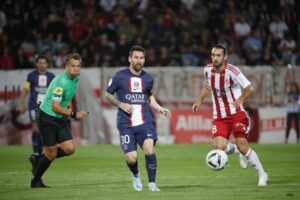 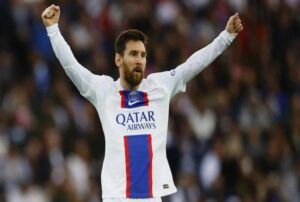 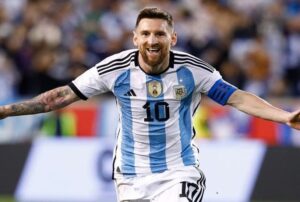 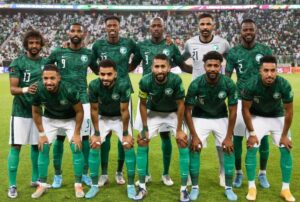 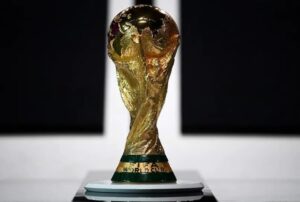 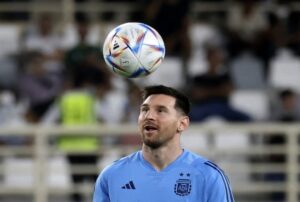 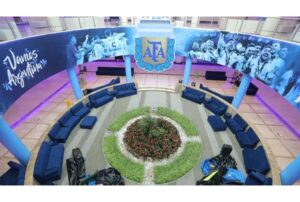 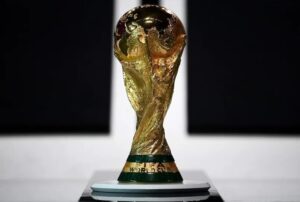 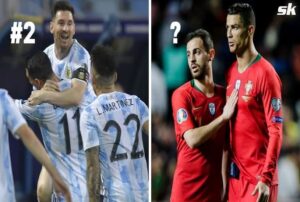