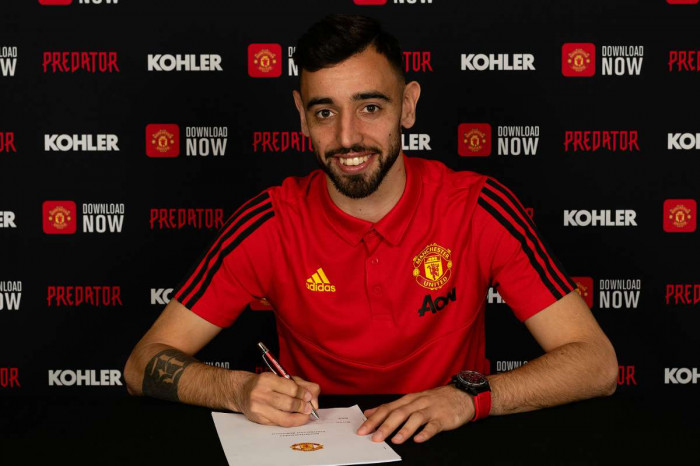 Bruno Fernandes, who was impressed with his skills in preseason games, says about Erik ten Hag’s coaching approach. He has welcomed the approach in the team for better results. He says” Erik’s no-nonsense and hands-on technique keep the squad on ties all the time.

Ahead of a friendly match against Aston Villa in Perth, giving an interview to Sky Sports, he said” he wants his rules, demands a lot, and wants everyone on the same page. He brings discipline, but also provides freedom.

He has given the responsibility to older players. Everyone knows they have to push themselves or they will be out of the team. It’s a good thing as if you want to be a successful team, you need to be the same way.” He further added,” He is a tough nut, but also easy going to chat with.”

With a 4-0 victory over their arch-rivals Liverpool, it’s clear Erik Ten has been grilling the players. He has been helping them to gain a sharp reaction, confidence on the ball, and safe transition.

When asked about the same, Bruno  Fernandes says” He is clear about what he wants, he explains well so anyone not doing what he demands, they know they will get punished. So, I think if you talk about the discipline it’s just that.

He is clear, so you cannot escape from that. Even if you don’t know or understand English, it’s clear what and how he wants us to play. So, I think that is important for us.”